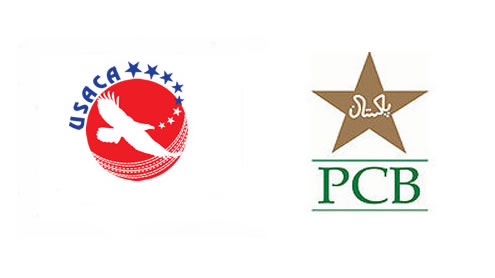 LAHORE – The United States of America Cricket Association has sorted the help of the Pakistan Cricket Board in the development of the sports in the states and the holding of different events in the alien nation.

Newly-appointed Chief Executive Officer of USA Cricket Association Nabeel Ahmed said while talking to journalists that USACA will seek cooperation from different cricket boards including the PCB to lift the level of the game in America. The newly elected CEO expressed his belief that noted cricket boards of the world can benefit from the cricket in USA where the passion of the game developing among the youth.

“Now the things have changed in USACA with some changes in the system and we need to accelerate our efforts to do what could not be achieved in the past and it is only possible when other cricket boards help us in strengthening USA cricket by playing cricket in our country and also extend technical assistance,” said Nabeel the founder of Michigan based Great Lakes Cricket Conference and a diehard promoter of cricket for the last thirty years. “We have an ICC certified stadium in Florida which can host day and night matches and last year we hosted New Zealand and Sri Lanka T-20 matches and this summer in June New Zealand and West Indies will be playing two T-20 matches at the same venue and we are thankful to both the Boards for playing in USA,” he said.

“USCA is capable of hosting Pakistan in USA and we can explore avenues in staging Pakistan home series one-day or T-20 matches in USA as international cricket is at a deadlock at the moment in Pakistan,” he said. “USCA is expecting same cooperation from the PCB to consider play in Florida. We would love to see a triangular series between India, Pakistan and West Indies.”

The CEO USACA was of the view that they can also seek the cooperation of noted cricket Boards on exchange of coaches to impart finer points of coaching to young American cricketers. – Pakistantoday