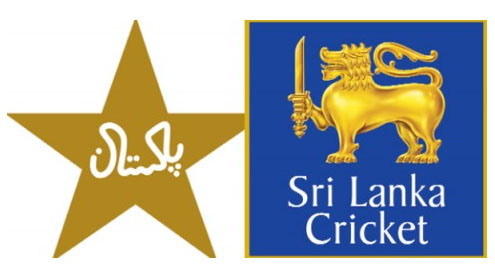 Pakistan are scheduled to arrive in Sri Lanka on May 29 and will play the first of two Twenty20s in Hambantota on June 1. The one-day series begins in Pallekele on June 7. The first two ODIs will be played in Pallekele and the remaining three at R Premadasa Stadium in Colombo.The three-Test series commences in Galle on June 22 and the second Test will take place at the SSC in Colombo from June 30. The teams will return to Pallekele for the final Test starting on July 8.

Pakistan and Sri Lanka last played a Test series in October 2011 in the UAE, where Pakistan won the three-match series 1-0. They last toured Sri Lanka in 2009, when they lost the three-Test series 2-0. – PT