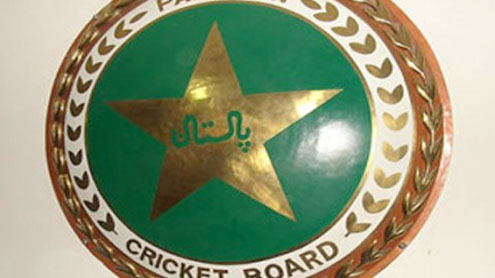 Pakistan on Thursday launched a search for its first ever full-time batting coach in a bid to boost batting department of the team that has let it down in major events. The advertisement on the Pakistan Cricket Board (PCB) website invites applications from candidates with a Level III coaching qualification and five years experience, to be submitted by November 4.

The role of batting coach is currently being handled by the head coach, Dav Whatmore, along with the coaching staff, including Julien Fountain (fielding) and M Akram (bowling). Pakistan unsuccessfully chased a target of 140 in their semi-final defeat against hosts Sri Lanka in the World Twenty20 semi-final earlier this month, again highlighting their weakness when batting second in a limited overs match.The side also fell behind in their run-chase against arch-rivals India in the World Cup (50 overs) semi-final in Mohali in March last year. – Nation