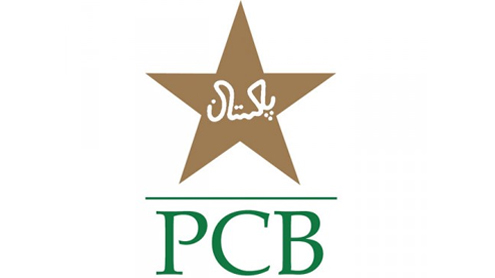 LAHORE: Lahore Police Deputy Inspector General (DIG) Operations Rai Tahir said that 3000 personnel would be provided to Pakistan Cricket Board (PCB) during the National Twenty20 Cup which commences in the city from December 1.

DIG Operations Rai Tahir said this while talking to the reporters after a detailed meeting with a six-member delegation headed by Director General PCB Javed Miandad regarding security arrangements during the event. The tournament was to be held in Karachi but due to recent uncertain situation in Karachi it has been shifted to Lahore.

Meanwhile, District Coordination Officer (DCO) Noor-ul-Amin Mengal chaired a meeting in connection with National Twenty20 Cup here at the National Cricket Academy on Thursday. The meeting was attended by DG Pakistan Cricket Board Javed Miandad, AC Model Town Amina Munir, DO Public Facility Fahad Anees Qureshi, SP Waqas Ahmad, DO (Sports) and representatives of the cricket board.The DCO said City District Government would coordinate with Pakistan Cricket Board to make the National T20 event a successful one and it would be a source of entertainment for the citizens who were eager to see cricket matches.

Mengal directed the officials concerned to arrange all necessary arrangements. He said roads outside Gaddafi Stadium, Bagh-e-Jinnah and LCCA would be repaired and street lights would be made functional. He also assured all the necessary arrangements and said hundred Civil Defence volunteers would perform duty along with Police personals and a plan had been chalked out for cleanliness purpose. He also directed Police officials and DO Public Facility to arrange tremendous Parking arrangements. The DCO said that two ambulances would be parked outside the stadium during match hours and a temporary hospital would also be established where doctors and paramedics would perform their duties in order to provide medical facilities.

The tournament was to be held in Karachi but due to recent uncertain situation in Karachi, it has been shifted to Lahore. Faysal Bank is official sponsor of the tournament. The PCB has announced the schedule of Faysal Bank National Twenty20 Cup according to which it would be played from December 1 to 9 and 14 teams from 12 regions are participating in it. – Nation