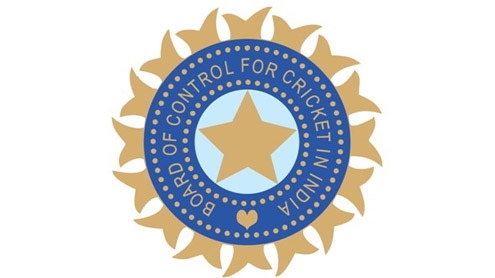 A day after suspending three Rajasthan Royals cricketers who were arrested for their alleged involvement in spot-fixing during the IPL, the BCCI has convened an emergency meeting of its working committee, the panel responsible for its functioning, in Chennai on Sunday.

“The Working Committee will discuss, among other things, the fallout of the spot-fixing controversy in the ongoing IPL, in which three players have been arrested by the Delhi Police,” BCCI secretary Sanjay Jagdale said in a statement issued on Friday. Jagdale also confirmed the arrest and suspension of Amit Singh, the Gujarat and former Rajasthan Royals cricketer who was caught in the spot-fixing scandal as a bookie.

Despite the Delhi Police interrogating all the four cricketers that have been arrested so far, there is a growing feeling among the BCCI members that all the players should be “banned for life” even before the investigations are over. “These players have tarnished the image of the game so much that it would take a long time for us to restore it,” a member told ESPNcricinfo, preferring anonymity. “It would be prudent to act swiftly and not lose the BCCI’s and Indian cricket’s credibility any further.”

However, the usually media-shy BCCI president N Srinivasan who has been addressing cricket fans through most of the media houses, is likely to play it safe and constitute an internal inquiry panel that will work with BCCI’s disciplinary committee. While Srinivasan has been fending off queries from the press, the media-savvy IPL chairman Rajiv Shukla remained conspicuous by his absence for the second day in succession. – DailySun