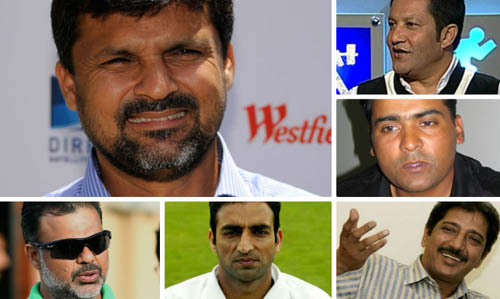 Ex-test wicketkeeper Salim Yousuf, former opening batsman Wajahatullah Wasti and Mohammad Akram are the other members. Moin Khan was appointed as chief selector last week. Khan, Mohammad and Akram were coaches of the Pakistan teams that were beaten in the Asia Cup final last month, and didn’t advance from the group stage at the World Twenty20 in Bangladesh.