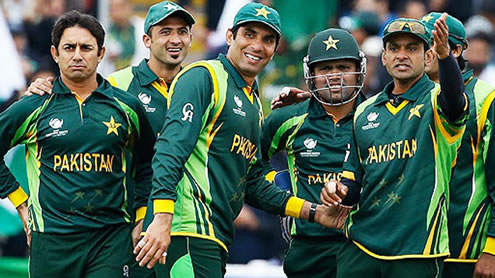 “The entire work concerning the new central contracts [to the players] has been completed and now it is ready for announcement, most probably on coming Monday,” sources in the PCB told Dawn.

According to the raise, now a player placed in the highest category ‘A’ will earn Rs500,000 per month, a category ‘B’ cricketer will pocket Rs350,000 per month while the monthly income of a category ‘C’ player has also been raised by 25 per cent of the existing income.

The stipend category of the contract was not retained, sources further said. Overall, sources said, 22 players in the three categories had been awarded the central contract. They added that on the recommendation of Misbah-ul-Haq, Pakistan’s Test and ODI captain, the PCB had decided to retain the policy of awarding special prizes to the players for producing impressive individual performance, such as hitting a century or claiming four or more wickets in an innings.

Earlier, the PCB had decided to end these benefits from the players’ central contract, which should have been announced in January this year. The amounts to the contracted cricketers are due from July 2013.