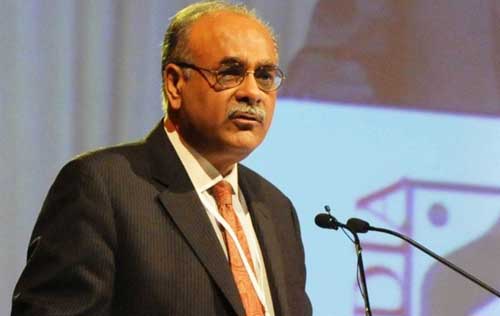 In order to hold fresh elections to elect Pakistan Cricket Board (PCB) chairperson, Prime Minister Nawaz Sharif has removed Najam Sethi as the head of the board, Attorney General for Pakistan Salman Aslam Butt told the Supreme Court on Thursday.

Madia reported that a two-member bench comprising Justice Anwar Zaheer Jamali and Justice Mian Saqib Nisar heard a case regarding the restoration of Zaka Ashraf as PCB head. During today’s hearing, Butt said that the prime minister Nawaz Sharif has also stopped the PCB Interim Management Committee from working and formed a new governing board. The attorney general added that Justice (retd) Jamshed Ali Shah was appointed as the acting PCB chairperson and also the election commissioner for the PCB elections, which will be held within the next 30 days. -tribune