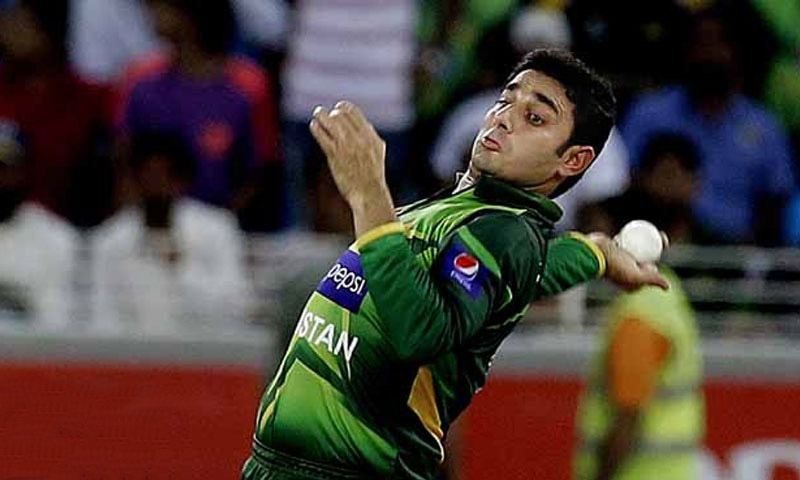 The Pakistan Cricket Board has asked the ICC for a date for the official testing of Saeed Ajmal’s reworked action. Ajmal underwent his third unofficial test at Loughborough University on December 1 after which the PCB applied for a reassessment of his reworked action in order to have him available for the World Cup. Ajmal had undergone two unofficial tests in November and his offspinner and faster balls were found legal, but his doosra was still over the 15-degree limit. Ajmal was suspended from bowling in September after his action was deemed to be illegal for all deliveries.

Ajmal’s elbow extension was going up to 42 degrees on average in the official tests conducted which led to his suspension. He then worked on his action for over six weeks before undergoing the first unofficial test last month which showed “substantial improvement.” Pakistan’s National Cricket Academy head coach Mohammad Akram had said that Ajmal’s medical history and several cricket injuries had been hindering his bowling action.