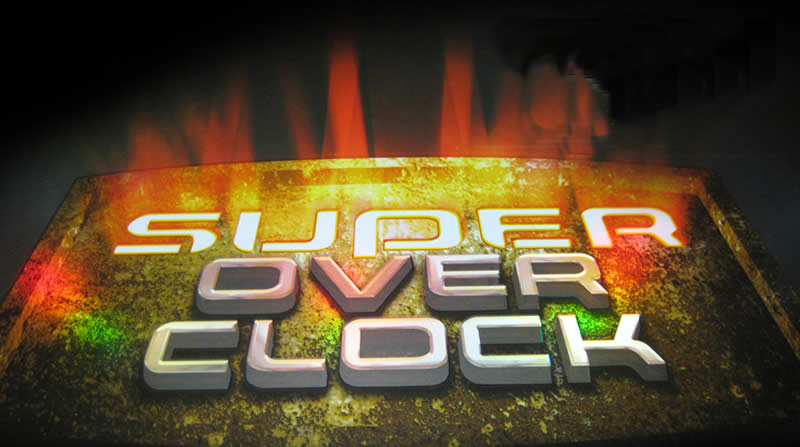 The upcoming cricket World Cup final will be decided by a Super Over in the event of a tie, the sport s governing body announced on Thursday.

The move is a return to the playing condition in force at the last World Cup in 2011, abandoning a proposal to have “jointwinners“, made by the International Cricket Council (ICC) last year. “The ICC Board reinstated the use of a Super Over in the event of a tie in the ICC Cricket World Cup 2015 final,” an ICC release said. The ICC said a Super Over — in which both teams play one over of six balls — was the best way to decide the winner if the sides cannot be separated by the regulation 50 overs each. “This now replicates the arrangements for the World Cup 2011 final and other recent ICC events where a winner will be determined on the day of the final (weather permitting), and a Super Over was the most credible way to separate the two sides,” the statement said. Last year the ICC in its playing conditions for the 2015 tournament, co-hosted by Australia and New Zealand and starting on February 14, had decided to have a joint winner in case the final was tied or abandoned due to bad weather.

The ICC also approved a change to the application of code of conduct offences relating to slow over-rates, so that captains do not carry any prior minor over-rate offence “strikes” or suspensions from other series into a major tournament. The board also reiterated its support for umpires clamping down on poor player behaviour, after a number of ugly incidents in the past year. Safety measures were also under discussion, following the tragic death of Australian batsman Philip Hughes last year. Hughes died on November 27, two days after being hit by a bouncer on an unprotected area at the back of his head during an Australian domestic first-class game.

The board was briefed on an ICC-backed research project aimed at improving helmet safety, which resulted in a new British Safety Standard being introduced recently. “It was noted that helmet manufacturers have now introduced a number of new helmet models that comply with the updated British Standard, and that an increasing number of international players have been choosing to wear the helmet models thatcomply with this new safety standard,” the ICC said -dunyanews