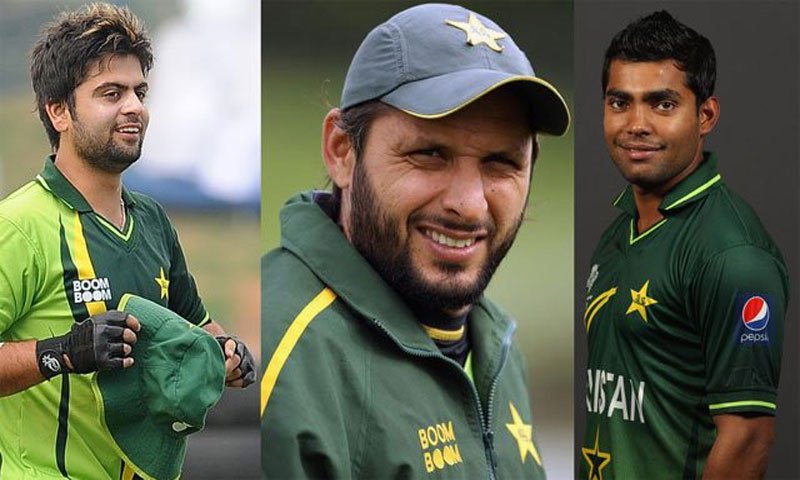 Apropos of a news item appearing in a section of the press and run by several news channels back home in Pakistan, stating that there has been a tiff between three players Shahid Afridi,

Ahmed Shehzad and Umar Akmal and fielding coach/trainer Grant Luden and the latter has resigned because of it, it is clarified that the news is absolutely false and that nothing of the sort has happened. The entire team trained together Tuesday afternoon, in a spirit of camaraderie, under the supervision of head coach Waqar Younis with each of the other coaches and assistant manager Shahid Aslam actively involved throughout the extended four-hour session. Ditto for Wednesday, where some players were put through their paces by all coaches, with Mr Luden putting in an extra hour on both days with a select group of players.

However, a few days prior to the start of the ICC World Cup 2015, Mr Luden had expressed his desire that for personal reasons, he would want to be relieved of his duties somewhere in May ’15. Subsequently, as his issues were resolved, he took his resignation back. “The Pakistan Cricket Board (PCB) and the team management as well as the boys hold the job he is doing in high esteem, and are keen that he continues to serve in his present role”, said the PCB spokesman.

No Rift Between Players and Staff: PCB