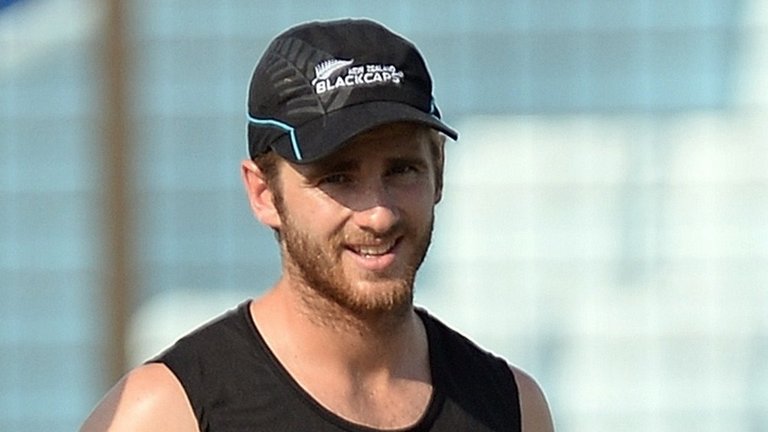 New Zealand’s Kane Williamson missed training on Wednesday due to gastroenteritis but the team is confident the star batsman is not in danger of missing any matches at the World Cup.

New Zealand face Bangladesh on Friday with both sides having already qualified for the quarter-finals. Williamson, spinner Daniel Vettori and all-rounder Grant Elliott caught the bug after New Zealand’s last match against Afghanistan in Napier on Sunday. Williamson was rested on Wednesday while Vettori and Elliott had recovered. The 24-year-old Williamson is key to the co-hosts’ batting as he has scored 182 runs at 60.66 with a best of 57 against Sri Lanka in the opening match.

He hit an unbeaten 45 in the game against Australia, clinching the narrow one-wicket win in Auckland with a six. Paceman Adam Milne trained on Wednesday after a bruise on the joint of his shoulder suffered in the Afghanistan match. (AFP)