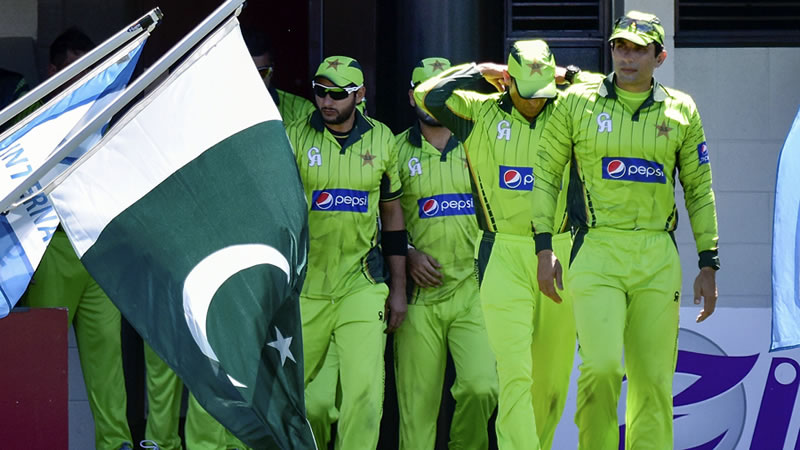 The third quarter-final of the ICC World Cup 2015 is going to be held between Australia and Pakistan. While Australia may be a much better team on paper, the Asian team has picked up its performance at the right moment. Australia: Australia started the tournament as one of the strong favourites to lift the cup for the fifth time. However, despite an emphatic start against England, it stumbled in the next two. Australia could only blame on its luck as the match against Bangladesh was washed out. It had to share one point each with Bangladesh. It lost its next match against New Zealand which won it by one wicket. It won the next three and finished at the second position on the Pool A table with nine points.

Australia, in terms of match results, has not been the best team in the tournament so far. However, if global betting trends are to be believed it is most likely to win the World Cup. According to a report, Australia has got 33 percent chance of winning the tournament. In terms of performance, however, many believe that Australia has been the best team in the tournament. It performed brilliantly in all three areas: batting, bowling and fielding.

Pakistan: Pakistan too had a shaky start of the tournament. It lost its first two matches, against India and the West Indies consecutively. At one time, there was uncertainty if it will qualify for the next round. However, it won its next four matches pretty convincingly.

Pakistan improved its performance at the right time. Sarfaraz Ahmed scored a century against Ireland. Its best performance came against South Africa. It beat the Proteas by 29 runs. Mohammad Irfan took three wickets in the match. Pakistan is going to miss Irfan in the quarter-final. The Pakistani pacer has stress fracture in his pelvis and is ruled out of the match. There is hardly anything to separate these two teams when it comes to World Cup records. Australia and Pakistan met seven times against each other at World Cups. Pakistan won four and Australia three. The match is going to be held on Mar. 20 at Adelaide Oval in Adelaide. The match starts at 8.30 a.m Pakistan Time.