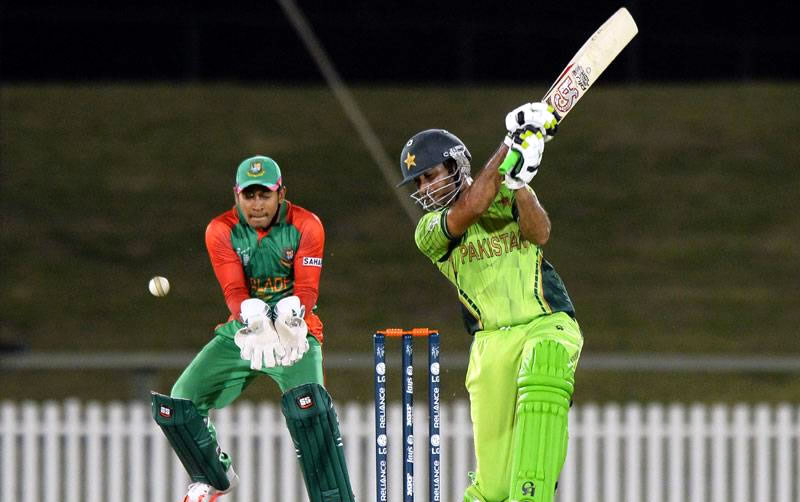 Middle-order batsman Sohaib Maqsood has been ruled out of the Bangladesh ODI series after a recurrence of a fracture in his left arm, a Pakistan Cricket Board (PCB) statement said. All-rounder Saad Nasim, who has played three T20s for Pakistan, has been selected as Maqsood’s replacement. Maqsood was ruled out the series after a medical examination determined recurrence of the fracture.

He had complained of acute pain during the first day of Pakistan cricket team’s training camp at the Gaddafi Stadium. Newly-appointed chief selector Haroon Rashid, after consulting PCB chief Shahrayar Khan, selected Nasim. Nasim is already a part of Pakistan’s T20 squad for the upcoming series which starts on April 17.