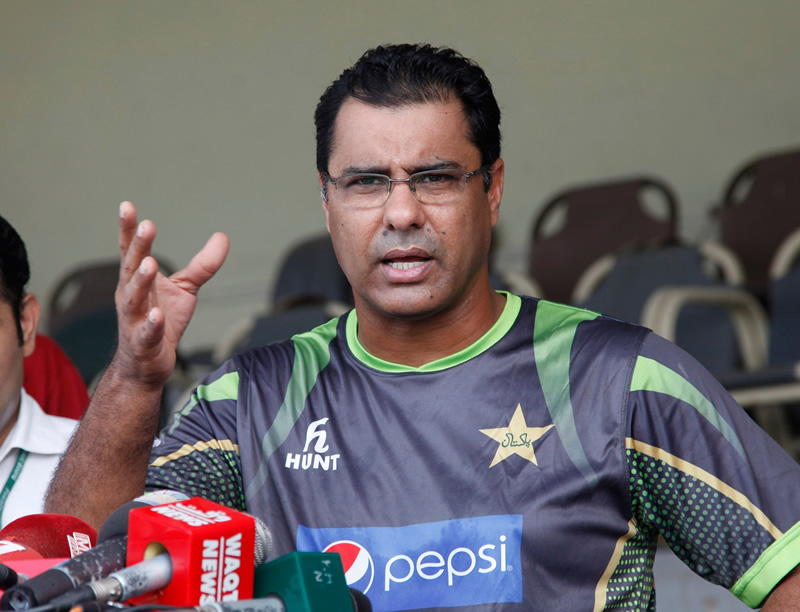 Waqar Younus said that more scrutiny should be placed on domestic system while fielding standards should be improved. The national cricket team coach expressed confidence in the new ODI captain Azhar Ali, emphasizing his humble demeanour, adding that he will prove himself to be a good captain.