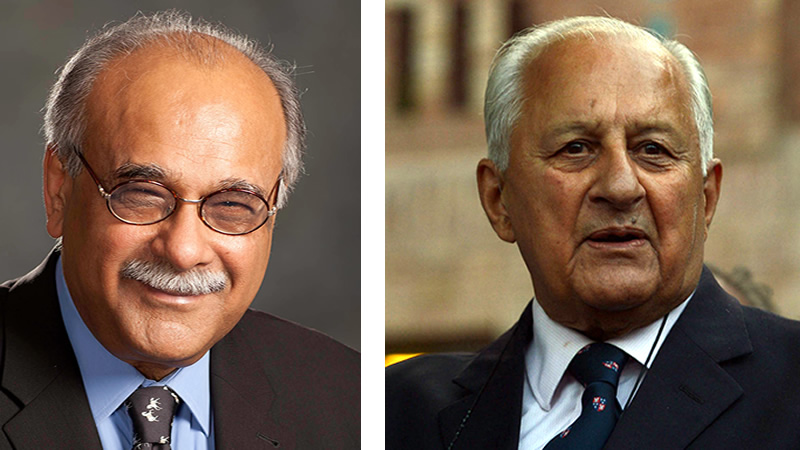 Najam Sethi has been especially invited by the ICC to attend this meeting as he would be taking over the body soon. PCB Subhan Ahmed is already in Dubai to attend the Chief Executive Committee meeting of the ICC. Former ICC Chairman, who belonged to Bangladesh, had resigned after the world cup 2015 as protest due to which chairman’s seat lies vacant. ICC will decide in its Board meeting whether to appoint an interim chairman or handover the responsibilities to the already nominated Najam Sethi. ICC will examine the World Cup 2015 in this board meeting and will also finalize the number of teams to be participating in the next world cup.

Moreover, matter like illegal bowling action, Test cricket, anti doping in Women cricket, anti-corruption issues and future strategy of the ICC after World Cup 2015 will also be discussed in this meeting. Chairman PCB Shehryar Khan will meet heads of other boards on this visit. He will discuss the tours of South Africa ‘A’ team, Zimbabwe and the women team of Sri Lanka with the other heads.