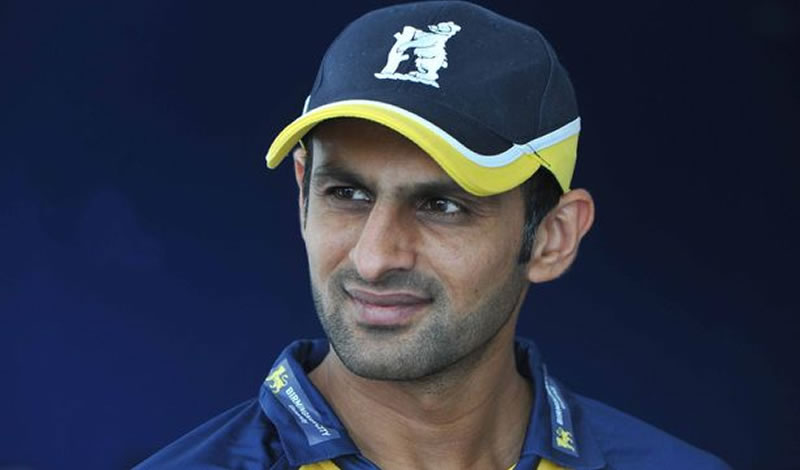 Pakistani all-rounder Shoaib Malik has decided to represent its native region Sialkot in the upcoming Super 8 National Twenty20 tournament, instead of playing as guest player for Lahore Region.

Talking to Dawn, Malik said on Sunday that Sialkot Region’s newly elected president Mohammad Noman Butt had contacted him and sought his availability for the Region, which he had given to the said official. Noman, meanwhile, told Dawn that his region had been trying its utmost to contact Malik; the contact was finally made on Sunday. Now the former captain of Pakistan and the region would lead Sialkot in the May 11-18 tournament in Faisalabad. Commenting on a story published in Dawn on Sunday on this issue, after which Noman and Malik came in contact with each other, the Sialkot president said he had already selected Malik in the region’s team when the tournament was to be held in April. However, the event was later postponed. But when the event was rescheduled for May 11-18, no contact could be possible with Malik before Sunday. Noman further said that he was against playing politics, emphasising his main aim was to field a strong regional team. It may be mentioned here that Noman was elected president some five months ago, as the presidency of the region came to Gujranwala from Sialkot.

Malik belongs to Sialkot and there were rumours that the contact between him and Noman might not be allowed to take place deliberately, due to dirty politics. It was feared that either Noman was not interested in Malik to include his own city players, or the outgoing president of Sialkot Zulfiqar Malik was not permitting Malik to play for his native region, enabling Noman to field a strong team in the event. Meanwhile, Lahore Region president Khawaja Nadeem, when contacted, told Dawn that first Malik expressed his willingness to play for Lahore instead of Sialkot. “I accepted it without wasting any time, just to honour a prominent international cricketer,” Nadeem revealed. However, Nadeem added, Malik again contacted him on Monday informing that he would lead Sialkot Region. Nadeem said now his region would have 17 players as in Malik’s place he could add Umar Siddiq. However, as the latter was on the tour to Sri Lanka with Pakistan ‘A’ squad, it was not possible.

Zardari to Appear in Court Today