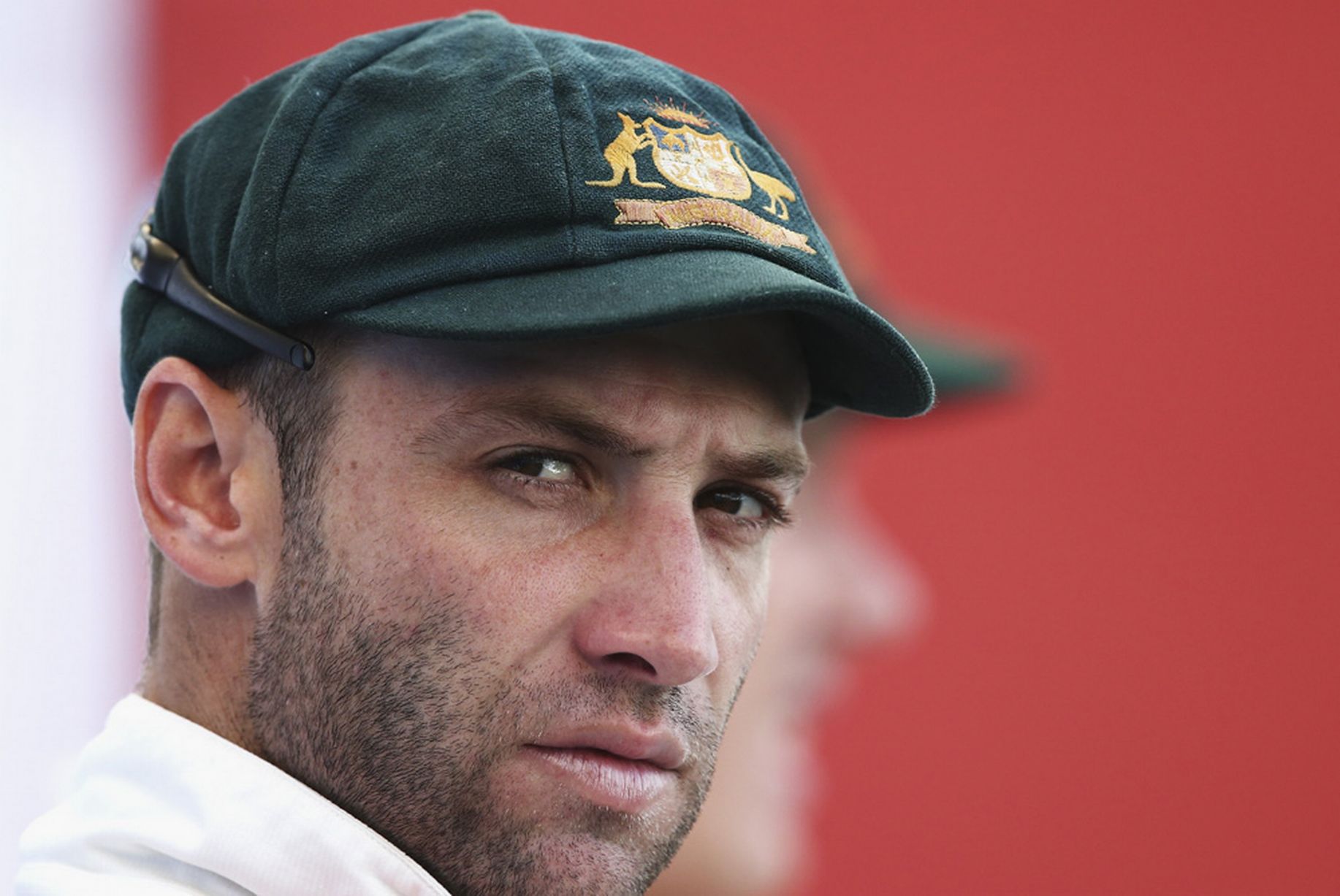 Cricket Australia (CA) said Thursday it will commission an independent review into the death of Test batsman Phillip Hughes to try to prevent similar tragedies in the future.

Hughes, 25, died on November 27 last year, two days after being hit on the head by a Sean Abbott bouncer in a first-class match in Sydney. The review will be chaired by QC, David Curtain, a former Chairman of the Victorian Bar Council and President of the Australian Bar Association. CA chief executive James Sutherland said the review would investigate what could be done to prevent such accidents. “When this tragedy happened, I said that it was a freak accident, but it was one freak accident too many,” Sutherland said in a statement.

“Never again do we want to see something like that happen on a cricket field. We have a deep responsibility and obligation to look into the events of that awful day to understand everything that occurred and then see what could be done to prevent a similar accident happening in the future.” Sutherland said the review was not designed to apportion blame on any individual.

“It is about making sure that as a sport we are doing everything in our power to prevent an accident of this nature happening again,” he said. Some measures had already been put in place, he said, including increasing the medical presence at all CA-controlled matches and working closely with its helmet supplier to improve protective equipment offered to all players. “This review will help determine whether we need to implement further measures before the 2015-16 season,” Sutherland said.

As review chairman, Curtain has been requested to examine and make recommendations for Cricket Australia-sanctioned tournaments, competitions, matches and official training sessions. The review will not cover the laws of cricket and playing regulations unless they specifically relate to protective equipment or to the management of participants who suffer head or heart injuries, CA said. It is expected that the key findings will be made public later in the year.