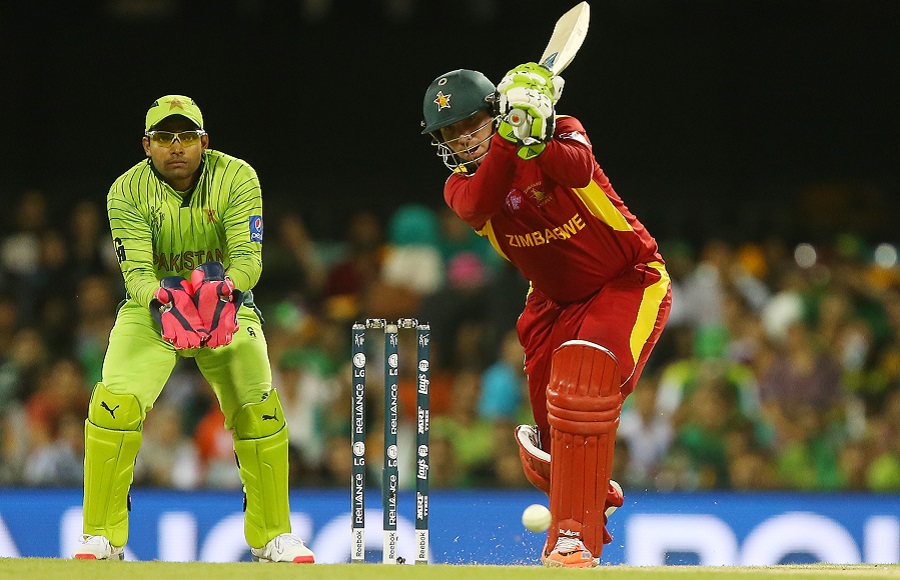 Cricket comes home after six years as Zimbabwe cricket team left for Pakistan to play series. As per details,

Zimbabwe team have arrived in Dubai from where the squad would move forward and would likely to reach Pakistan at night. Many of the people wished the team at airport and showed ecstasy over their visit to Pakistan. On the other hand, the administration has also ensured all the security measurements and pledged to provide foolproof security to the team. Earlier, a full dress rehearsal was carried out from a local hotel to Qaddafi Stadium during which the route was completely closed for every kind of traffic. Moreover, as many as 10 cars of Elite force and three Rangers’ contingents would also perform their duties during the series. The tour itinerary, all matches at Gaddafi Stadium, Lahore: