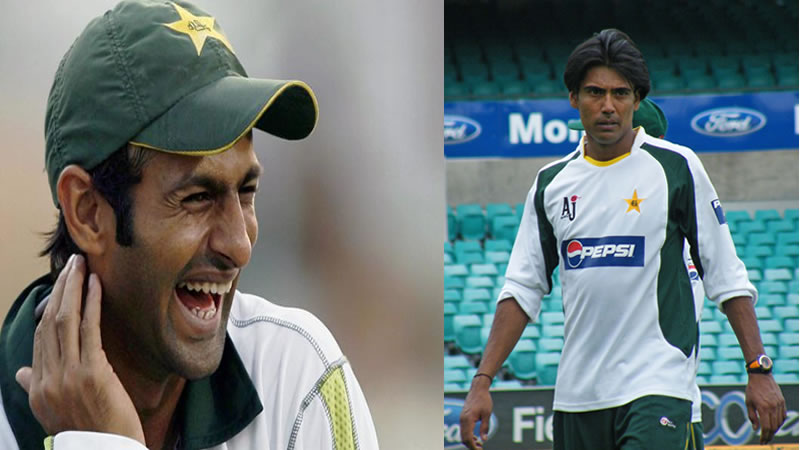 Allrounder Shoaib Malik and fast bowler Mohammad Sami have been recalled to the Pakistan team for the two Twenty20 internationals against Zimbabwe in Lahore. The other inclusions in the squad from one that played the only T20 in Mirpur are batsman Umar Akmal, Hammad Azam, Anwar Ali and Bilawal Bhatti. The players left out of that squad that travelled to Bangladesh were Haris Sohail, Imran Khan, Junaid Khan, Saad Nasim, Saeed Ajmal and Sohail Tanvir.