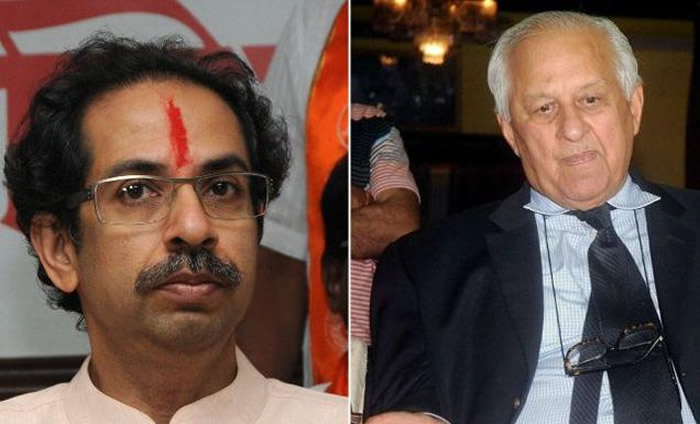 Ahead of Pakistan Cricket Board chief Shahryar Khan’s scheduled meeting with new BCCI president Shashank Manohar, 40 to 50 members of the Shiv Sena stormed the board’s headquarters at Wankhede stadium in Mumbai, shouting slogans against Pakistan. The board presidents are meeting to discuss reviving cricket ties between the two nations.

Police said they have brought the situation under control and beefed up security to ensure the protest does not recur. BCCI sources said considering the Shiv Sena’s protests, it is likely that the meeting with Shahryar Khan could now take place in Delhi, instead of Mumbai. This is the second Shiv Sena protest after black paint attack on Sudheendra Kulkarni on October 12 to protest against the visit of former Pakistan Foreign Minister Khurshid Mahmud Kasuri. India last hosted Pakistan in 2012-13, with the guests winning the ODI series 2-1.

Maryam Nawaz to accompany PM Nawaz Sharif during US visit