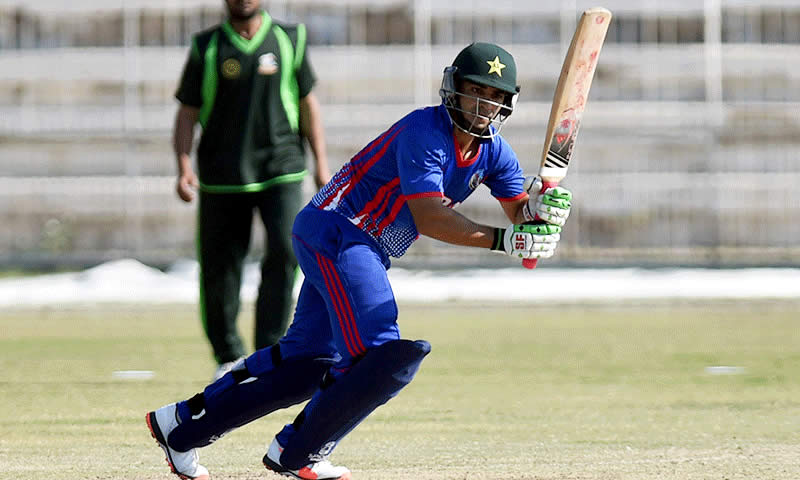 Former Pakistan Test captain Salman Butt smashed a century as he and Mohammad Asif returned to domestic action in the national one-day tournament on Sunday, four months after completing five-year bans for spot-fixing.

The duo, along with Mohammad Amir, were banned by the International Cricket Council (ICC) for bowling deliberate no-balls in return for money during the Lord’s Test against England on Pakistan’s tour in 2010. The three players and their agent Mazhar Majeed were later jailed in Britain. The ICC lifted the sanctions on the pair in September, making them eligible for national and international matches. Amir, whose ban was relaxed in April 2015, boarded a plane on Sunday to New Zealand after he was included in Pakistan’s one-day and Twenty20 squads. Butt and Asif travelled to Hyderabad to play for Water and Power Development Authority against the Federally Administered Tribal Areas. Butt, seen as a competent one-day batsman before his ban, showed signs of his past talents with a brilliant 143-ball 135 including 14 boundaries to lead his team to 278-7 in 50 overs.

The 31-year-old said he would remember his comeback innings.

“A hundred on return is something I will remember and I am satisfied with my batting and will hope to continue the same form in the remaining matches,” said Butt. He also thanked retired players including current coach Waqar Younis for his support and credited batting legend Mohammed Yousuf with helping him with his technique in the nets. Earlier he had described the match as a “rebirth” and expressed his desire to return to don the Pakistan colours.

He added that the return of Amir would boost Pakistan’s chances on their New Zealand tour, where they play three T20 and as many one-day internationals. “Without doubt, Amir’s return will strengthen Pakistan’s bowling and competition will grow in the bowling contingent and others’ performances will also get better, so I wish him the best,” said the tainted opening batsman.

Indian jailed in UAE for spying