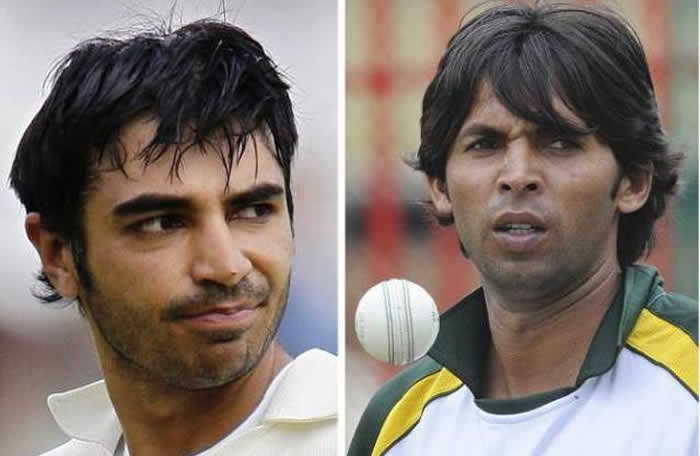 Salman Butt and Mohammad Asif, who recently returned to competitive cricket after serving five-year bans for spot-fixing, have been registered for the Caribbean Premier League’s player draft, which will take place on February 11.

The spot-fixing bans on Butt and Asif were lifted in September and they made their comebacks in Pakistan’s domestic cricket in January.

Pakistan will be the most represented overseas nationality at the CPL draft with 37 players including Shahid Afridi, Umar Akmal, Misbah-ul-Haq and Shoaib Malik, Cricinfo reported. There will be 34 South African players in the draft, including Hashim Amla, Morne Morkel, Imran Tahir and Vernon Philander, 23 Australians, including Brad Haddin, Michael Hussey, Chris Lynn and Shaun Tait, and 20 Sri Lankans, including Tillakaratne Dilshan, Lasith Malinga, Lahiru Thirimanne and Ajantha Mendis.

New Zealand will be represented by 11 players, among whom are Grant Elliott, Colin Munro and Nathan McCullum, and Bangladesh by seven including Shakib Al Hasan and Mustafizur Rahman. Outside the Test-playing countries the draft will also include players from Afghanistan, Canada, Ireland, Netherlands, Scotland and USA. In all, 289 players – 157 from West Indies and 132 from overseas – have been registered for the draft.