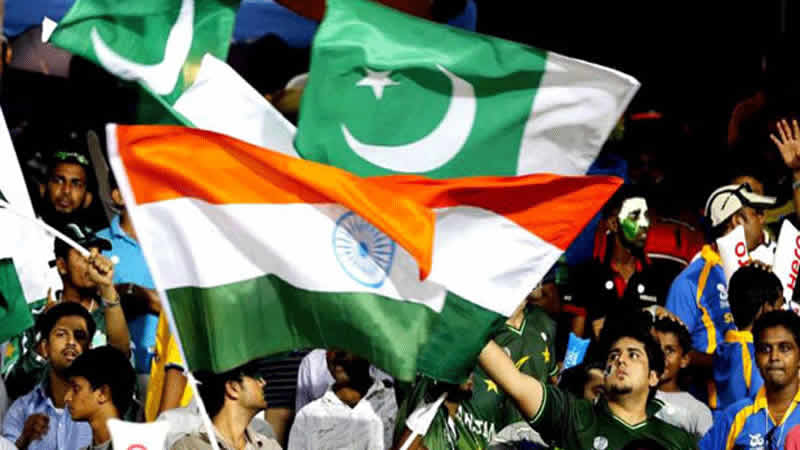 “After exploring all available options and mutual consultation, it was decided that it is best to change the venue of Pakistan-India contest. The match will now be hosted by Eden Gardens Stadium in Kolkata on March 19”, declared ICC chief putting to bed weeks of ambiguity.  “The decision was made owing to security reasons. It was a difficult decision, not one that we wanted to make, but the security of participating teams is paramount”, ICC chief informed the media. “ICC has been assured by all state authorities who are responsible for providing security and ICC has also devised a foolproof “Master Security Plan” to ensure security of the guest teams”, he added.

ICC was forced to make a decision after Pakistan government refused to send the Pakistan Cricket Team for the mega tournament over security concerns. The Hindu extremists groups in India threatened that they will not let Pakistan team play in India over Pakistan’s alleged involvement in Pathankot. Some extremists even threatened to “thwart the pitch” if Pakistan took part in the tournament. Several politicians also joined the rant but the most serious threat came from the Chief Minister of Himachal Pradesh who refused to provide security to Pakistan team in event of the Pakistan-India face-off in Dharmasala stadium.

The northern state has never been welcoming when it comes to hosting Pakistan. Earlier in the day, it was reported that a meeting took place between ICC WT20 organizing committee and Pakistan Cricket Board (PCB) Chief Operating Officer to discuss the security. In reaction to ICC’s verdict to change the venue, Chairman PCB Shehreyar Khan said that “We welcome ICC’s decision to change the venue; however we still need security clearance from Indian government over Pakistan-specific threats before we send our team to participate in the mega tournament”. “We have serious security reservations as the hostility from politicians and extremists groups from the other side of the border is of solemn concern to Pakistan”, said PCB chairman.

The Security Team visited Himachal Pradesh and Dharmasala stadium and held meetings with the local officials. The team expressed dissatisfaction over the security in Dharmasala and recommended a change of venue for the much anticipated Pakistan-India face off on March 19, the team suggested Eden Gardens Kolkata or Mohali Stadium Chandigarh as the alternate venues. Yesterday Board of Control for Cricket in India (BCCI) Secretary Anurag Thakur expressed fury over CM Himachal Pradesh Veer Bahadur Singh’s recent comments about not providing security to Pakistan’s team. Mr. Thakur disparaged CM for tainting India’s reputation.  The WT20 tournament has already started from March 8 but Pakistan will play its first match on March 16 in Kolkata. Pakistan has four group matches scheduled for March 16, 19, 22, and 25. Pakistan’s Interior Minister Chaudary Nisar said that “We can delay our team’s department but cannot put their lives in harm’s way”.

Yesterday Chaudary Nisar clearly stated that “We take those threats very seriously and will not put the safety of our players at risk, several Incidents have happened in the past, several of our artists have been subjected to security threats”.  India is hosting the WT20 tournament for the first time. The event has started off with a big controversy and Pakistan’s departure is still on hold. It is hard to imagine an international tournament without Team Pakistan. Pakistan is among the best T20 sides, as admitted by ICC chief. It is indeed a welcome development and somewhat a diplomatic win for Pakistan. Pakistani cricket fans anxiously wait for Pakistan team to join the action  Chief Minister Kolkata Mamata Banerjee took to twitter to react to the news. “We are very very happy to host India-Pak T20 World Cup match in Kolkata, All are always welcome to our beautiful city”,