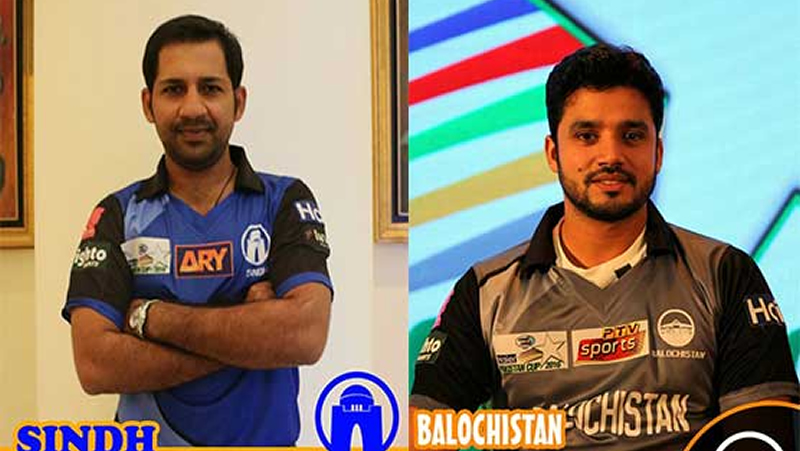 Team Sindh won their match with ease as they downed Balochistan by 42 runs, ARY News reported.

Sindh team’s openers Khurram Manzoor and Sami Aslam scored impressive centuries to hand over team Balochistan a target of 229 runs. In response, team Balochistan could only manage to score 186 runs against their opponents.

Sindh team’s openers Khurram Manzoor and Sami Aslam scored centuries to build an opening partnership of 148 runs against Balochistan. Khurram Manzoor played a blistering knock and smashed sixes and fours across the ground to reach his century from 69 balls. The rain affected match has been limited to 31 overs per side. Sindh team is the only team in the tournament so far whose batsmen have scored centuries. is the official media partner of Sindh team which shows its commitment and efforts for the development of cricket across the country.

Sindh captain Sarfaraz Ahmed has said that the team players have made their best efforts to overcome their weaknesses in the practice sessions. Coach Tauseef Ahmed is also hopeful for their best performance. The star-studded team includes seamers Mohammad Amir, Sohail Khan and Anwar Ali who are ready to take wickets and batsmen Khalid Latif, Khurram Manzoor and Fawad Alam prepared to strike.