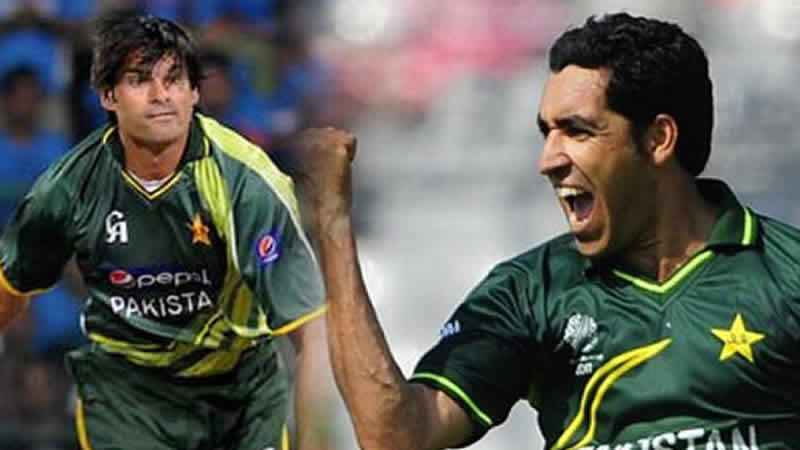 The national selection committee has delayed the announcement of the Pakistan squad for the upcoming ODI series against Ireland and England after rain thwarted bid to ascertain the match fitness of pace bowlers Umar Gul and Mohammad Irfan.

Pakistan, who are currently trailing 2-1 in the Test series against England, play Ireland in two one-dayers before facing England in a five-match series later this month. The selectors are keen on including either Umar or the injury-prone Irfan to strengthen Pakistan’s pace attack but their hopes to obtain a measure of their current fitness levels were dashed on Monday when the practice game at the Gaddafi Stadium was abandoned due to the weather conditions.

According to sources, Umar is likely to make a comeback to the national team after a lapse of seven months. The 32-year-old, who previously played in a T20 game against New Zealand in January, was sidelined for the World Twenty20 in India, while his last ODI appearance came against Bangladesh in April 2015. The sources further said the selectors will probably take a close look at Umar and Irfan, who are bowling indoors at the National Cricket Academy.

Umar claimed six wickets in four matches for Balochistan during the Pakistan Cup one-day competition held in Faisalabad in April/May. Irfan, on the other hand, has been struggling with fitness issues and given his mediocre fielding, the selectors are reluctant to risk him at the ODI level. The giant left-armer bagged, while playing for Islamabad, five wickets in three matches of the Pakistan Cup. The top performers of that tournament, Ehsan Adil and Zia-ul-Haq, who both excelled with 10 wickets each, are not on the selectors’ radar for the upcoming One-day Internationals.