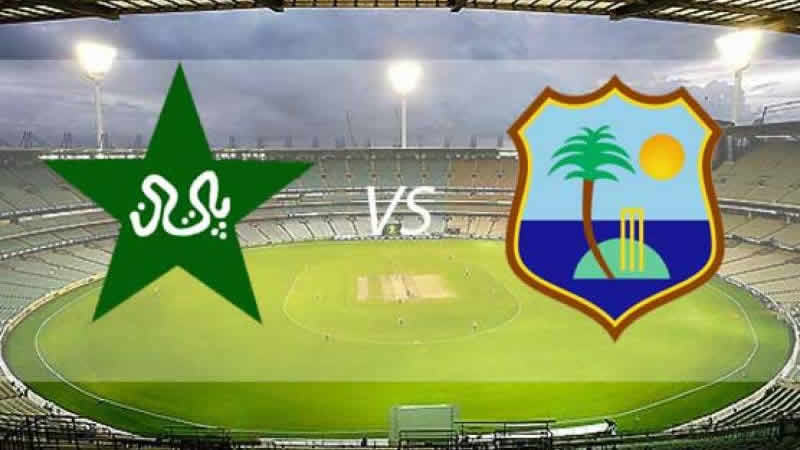 Former champions Pakistan and the West Indies start a narrow two-way fight for an automatic place in the 2019 Cricket World Cup in a three-match one-day series starting in Sharjah Friday.

Pakistan, the 1992 champions, need to win the series 3-0 to rise one place from ninth while their opponents champions in the first two World Cups in 1975 and 1979  need to avoid a clean sweep to maintain their current eighth spot.

Hosts England and the seven highest-ranked sides in the one-day rankings on September 30 next year will qualify directly for the World Cup. The bottom four teams in the standings will be joined by six Associate sides in a 10-team qualifying round in 2018 from where two teams will qualify. Both Pakistan and the West Indies will also play in three one-day matches in the Caribbean next March. Pakistan also have a tough five-match series in Australia early next year but West Indies will be hard pressed to play England and India before the cut-off date. Both Pakistan and the West Indies have varied problems in the 50-over game. Pakistan, ranked number one in Test cricket, have slumped in one-day and are coming on the back of a 4-1 bashing in England, a defeat which almost cost Azhar Ali the captaincy, but he finally survived.

Ali hopes his players take the confidence of their win in the final one-day against England at Cardiff and a 3-0 whitewash of the West Indies in the preceding Twenty20 series which ended on Tuesday. Yes, it will be great if we take that form into the series and that will not only help us in improving our rankings but also take the important step towards the 2019 World Cup,” said Ali. Pakistan will once again look to exploit their opponents weakness against the spin, which saw them restrict the West Indies to low totals of 115, 144 and 103 in the Twenty20 series. They have leg-spinner Yasir Shah and two left-arm spinners  Imad Wasim and Mohammad Nawaz plus allrounder Shoaib Malik to launch the assault. West Indies had shown recent form, having beaten South Africa twice and world number one Australia once in a tri-series on home grounds in June before losing the final to Steve Smith s team.

Shockingly, they sacked their successful coach Phil Simmons a week before the start of this tour, which evidently affected their performance in the T20 series. Still, captain Jason Holder put on a brave face. “In the ODI series we want to improve, we had a very good last Tri series with Australia and South Africa so it is important we keep improving,” said Holder. West Indies will again be without dashing opener Chris Gayle, who is unavailable for the tour, and Andre Russell, missing due to an anti-doping hearing. The second match will also be in Sharjah on Sunday followed by the third in Abu Dhabi on October 5.

Pakistan Captures One Indian Soldier At LoC, Several Others killed

10 Reasons The World Is Shocked At Jolie-Pitt’s Divorce

10 Reasons The World Is Shocked At Jolie-Pitt’s Divorce