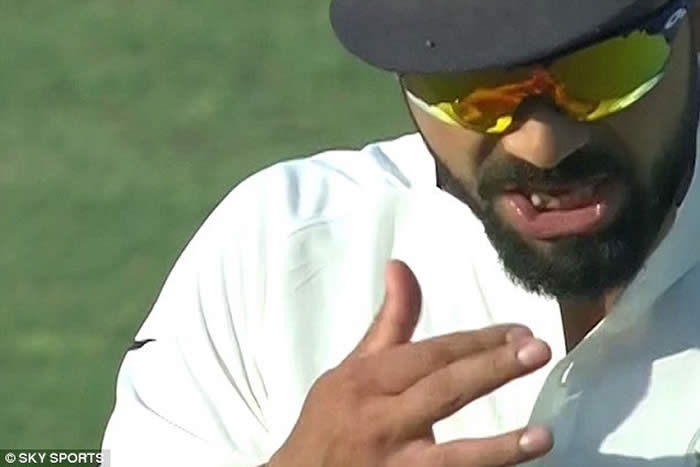 International Cricket Council (ICC) on Tuesday rejected a ball-tampering investigation against Indian skipper Virat Kohli. The ICC official while talking to DawnNews said the video of Kohli from the Rajkot Test was nine days old and thus no action can be taken against Virat Kohli.

Video footage had earlier emerged in which Indian captain Virat Kohli appeared to shine the cricket ball using saliva from his mouth during the first Test against England which resulted in a draw.

“For a level 1 or level 2 offence that is alleged to have been committed at any time or place, the report must be lodged with the match referee within five days of the commission of the alleged offence,” said the ICC official.

Virat Kohli has shot up 10 slots to reach a career-high fourth position in the International Cricket Council (ICC) Player Rankings for Test Batsmen after playing a man of the match performance in the second Test against England which India won by 246 runs to take a 1-0 lead in the five-match series. Kohli is currently top-ranked in Twenty-20 Internationals and has also held the top position in One-Day Internationals, but has never moved above 10th place in Tests.

However, his sublime knocks of 167 and 81 in Visakhapatnam have helped him move up further as he crossed the 800-point mark for the first time, becoming only the 11th India batsman to do so. The 28-year-old from Delhi, who led his side to victory in the ICC Under 19 Cricket World Cup 2008 in Kuala Lumpur, now trails second-ranked Joe Root of England by 22 points. Another strong performance in the Mohali Test, which begins on Saturday, November 26, will mean he will edge closer in his quest to top the batting table.