PSL Final Will Be Held In Lahore’ 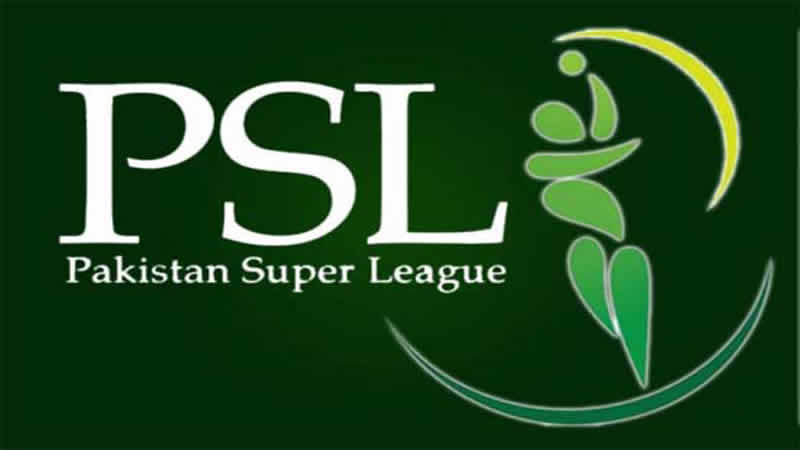 The decision was taken after a high-level security huddle, following a string of targeted attacks across the country, particularly in Lahore, which claimed nearly 100 lives.

“Law and order committee, and provincial, federal security institutions, decision to hold PSL Final in Lahore has been finalised,” the Punjab government said in a statement. “Hundred per cent foolproof security should be assured for the PSL final in Lahore,” said Shehbaz. “The decision has been taken keeping in mind the interests of Pakistan.” God willing, foreign players will play PSL final’ PSL Chairman Najam Sethi, while talking to the media in Lahore, confirmed that the final would indeed be held in Lahore on March 5. The nation has shown its passion and unity. The Pakistani nation is peaceful and it will not be blackmailed,” said Sethi, as he announced the decision. Sethi said the tickets would go on sale from tomorrow, both online as well as at outlets. “Details [regarding tickets] will be available tomorrow,” he said. Hoping for the revival of cricket in Pakistan after the successful staging of PSL final, Sethi said, “Hopefully, after the success of PSL, we will send a message to the world and cricket will come back to its home.

Cricket is the heartbeat of the Pakistani nation.” We have to wait until March 3 to know which foreign players will travel to Lahore, as we still do not know which two teams will qualify,” he said speaking about the participation of foreign players in the final. We have already spoken to all foreign players. I will go back to Dubai to speak [about the final]. Inshallah, foreign players will come,” he added. The Punjab government gave green signal to PCB for holding the final of PSL in Lahore, which was decided in a high-level meeting of the provincial authorities in Lahore, with IG Punjab, DC and CCPO Lahore, other high-ups of the Punjab government and Pakistan Sports Board in presence. Meanwhile, Punjab Law Minister Rana Sanaullah revealed the itinerary of the final. We have prepared a security plan for the final. It would be a day-night contest,” he said. “We will start the match at 1630 PST and the closing ceremony will conclude at 2300 PST.

Rameez Raja, brand ambassador of the tournament, had said earlier that hosting the final in Pakistan was of great news for all the fans as they have been starved of seeing superstars not playing at home and this will give them a great opportunity. I don’t know whether the Gaddafi stadium in Lahore will be able to handle the pressure of a PSL final but I’m hoping they all come and we have a great spectacle as this will take Pakistan to new horizons,” added the former Pakistan captain. Imran opposes hosting PSL final in Lahore: Pakistan Tehreek-e-Insaf (PTI) chairman Imran Khan has opposed the idea of hosting PSL final in Lahore terming it ‘madness’. This is such a bad idea, for I can’t understand what will we gain through this,” Imran Khan said. “Bringing army to Lahore and alarming security to hold a match, that too a PSL match not an international one…Will this make people think that peace has been restored in Lahore,” he said.

This would be counterproductive, given the fact that the army providing security for the match, Khan added. God forbid if a blast occurs, then instead of bringing cricket to the country, there would be no cricket here for the next ten years,” Khan said. Keeping the present situation in view and the deadly bombings for a week, this is madness,” he said. On February 21, the PTI chairman, while commenting on hosting of PSL final in Lahore, had said that the entire T20 league should be held in Pakistan. One match can’t do miracles’ Former PCB chief Arif Ali Abbasi also held similar sentiments. Talking to a newspaper, he said: “PCB officials have failed to understand the gravity of the situation,” adding, “We should not mingle cricket with politics. Cricket is a culture and it demands peace. Cricket matches are not played in such an environment,” said Abbasi—who has the credit of organising two World Cups, in 1987 and 1996. One match, even if it is the final of PSL, can’t do miracles,” he added. Who will take responsibility if anything wrong happens?” he asked. Abbasi said the current PCB chiefs were not related to cricket administration in any way in their professional lives. “They don’t know how to tackle the situation,” he said.