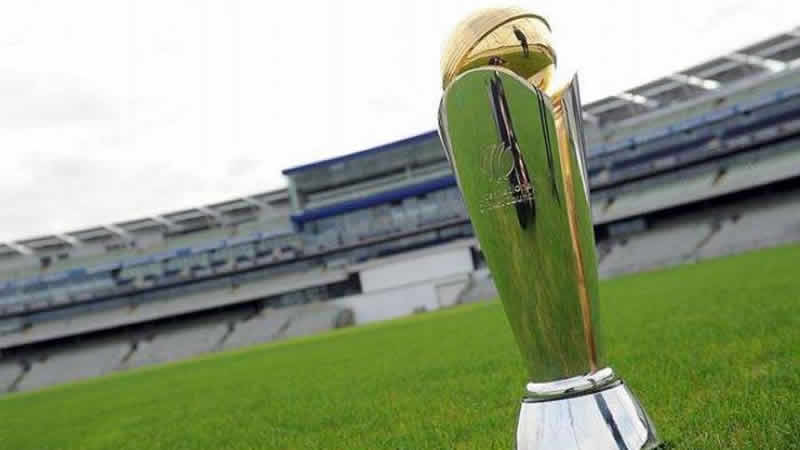 Sri Lanka batsman Chamara Kapugedera was ruled out of the rest of the Champions Trophy after suffering an injury in practice on Wednesday.

Kapugedera sustained what the International Cricket Council later confirmed was a knee injury on the eve of Sri Lanka’s second match in the tournament against India at the Oval on Thursday.

The ICC said its event technical committee had approved Danushka Gunathilaka as a replacement for Kapugedera in the Sri Lanka squad for the tournament.

Gunathilaka, a 26-year-old left-handed top-order batsman and off-spinner, has represented Sri Lanka in 19 one-day internationals in which he has scored 420 runs and taken five wickets. His last ODI was against Bangladesh in Colombo earlier this year.

Earlier, Sri Lanka captain Angelo Mathews revealed Kapugedera has gone for a scan to determine the extent of his injury.

“Yeah he just got injured at training, so we sent him for an MRI scan,” Mathews told a press conference at The Oval on Wednesday.

Kapugedera’s injury is the latest blow to Sri Lanka after stand-in captain Upul Tharanga, deputising for the injured Mathews, was banned for the remaining two group matches as punishment for his team’s slow over rate against South Africa last weekend.

The 30-year-old middle order batsman, who made his international debut in 2006, was dismissed for nought against the South Africans as Sri Lanka lost their Group B opener by 96 runs.