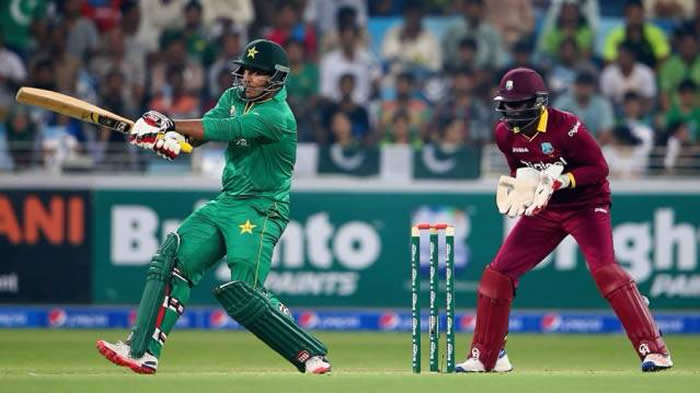 Pakistan Cricket Board Chairman Najam Sethi announced on Sunday that the West Indies cricket authorities have confirmed three T20Is in Pakistan, scheduled to be played in Karachi. Speaking to media in Dubai, Sethi stated that he was working day and night to reach this agreement and Cricket West Indies have just confirmed to play these matches. “Good news for you is that we have just signed an agreement with West Indies Cricket Board. I have been working day and night for that and they have now agreed to play three games on 1st, 2nd and 4th April and these matches will now be played in Karachi, instead of Lahore,”.

Prior to the three T20Is against West Indies, the National Stadium of Karachi will also host the final of Pakistan Super League on March 25th. The security expert, Reg Dickason, who is also the consultant of Pakistan Cricket Board, will work with local authorities and CWI for working on the security of the series between Pakistan and West Indies. “They will stay for another week after PSL final and work for the security of West Indies series,” Sethi said about security officials. The chairman PCB further added that the series against West Indies will be one-off series and this is probably a loss-making enterprise because the idea of having this series is to bring cricket back to Pakistan.

“This is one-off series, probably a loss-making enterprise, the idea is not making profit or money, idea is to bring cricket back, so this is the step in that direction. We have a separate agreement with the West Indies in which we are exploring possibilities of a trilateral series including Pakistan, West Indies in possibly Bangladesh, in the USA for next five years. Other aspects of that series are yet to be finalised, but in principle, we have agreed that three of us will play in the US,” he said. The chairman PCB said that PSL final and the West Indies series will be held at half prepared National Stadium but the stadium in Karachi will be prepared by next PSL and in addition, the Pindi stadium will also be developed.

“I have told infrastructure department to complete NSK and Pindi stadium fully before next year’s PSL. By next year’s PSL National Stadium will be fully ready,” he said. “We are playing PSL final at half complete stadium to encourage fans of Karachi and to show that Karachi is a safe city. No matter if the chairman box of the stadium isn’t ready, we will sit at common areas with VVIPS,” Sethi aimed. Sethi also repeated his previous statement saying that debates over doubts on PSL final in Karachi should be put to an end. He also made the commitment to bringing Pakistan Super League back to Pakistan in a year or two. “We will be making determined efforts to take PSL back to Pakistan ASAP. We will make every effort to take Pakistan Super League fully to Pakistan and it can happen in next couple of years,” Sethi aimed.