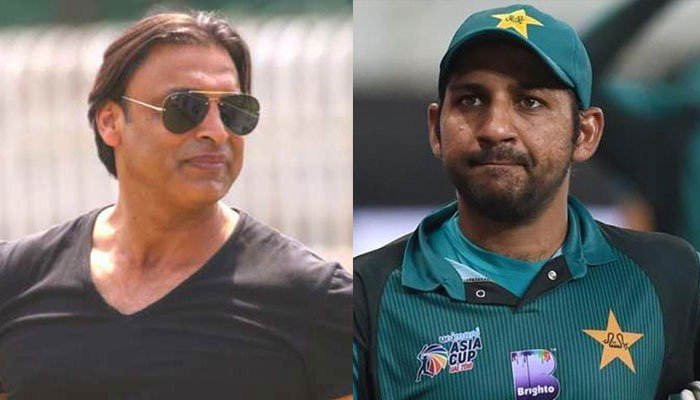 Pakistan team has been facing the brunt of their underwhelming World Cup performance that cost them a spot in the semi-finals, and captain Sarfaraz Ahmed is the one carrying the major load of criticism.

Regarding Sarfaraz, Akhtar stated in an interview: “He should be used for his wicket-keeping and batting skills. No way should he continue as captain of the team. He should not be the captain in any format.”

“Haris Sohail should be made the captain. He should captain the side in ODIs and T20Is. They should test him (Babar Azam) in Test cricket [as captain]. I wish him the best. He has scored a lot of runs,” he added.

Following Pakistan’s diffident performance in the ICC Word Cup this year, the Green Shirts have faced ample critique, including a major revamp in the team’s structure.