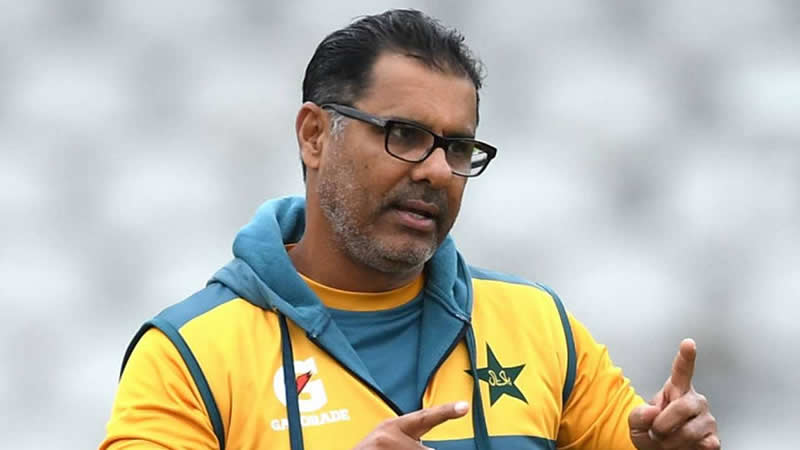 Legendary fast-bowler Waqar Younis is delighted and felt ‘fulfilled’ after being inducted into the Pakistan Cricket Board’s (PCB) Hall of Fame.

The decision was announced the cricket board in a press release on Sunday.

The 49-year-old is among the first group of six players which also features the likes of Hanif Mohmmad and 1992 World Cup-winning captain Imran Khan, who were recognised by the PCB for their services in Pakistan cricket.

“I am very happy that the PCB has decided to include me in the Hall of Fame, it is indeed a big honour for me,” said the current bowling coach of the Pakistan cricket team. “As a player, captain, coach and commentator, I have a long and cherished association with the game and this induction.”

The former right-arm pacer represented Pakistan in 87 Tests and 262 ODIs in his illustrious career where he managed to claim more than 800 wickets.