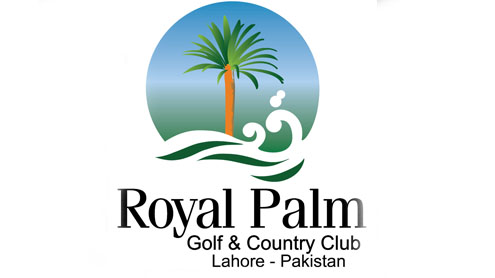 LAHORE – Tariq Mushtaq, a dour stubborn golfer, put up a relentlessly efficient performance in the 18 holes Royal Palm Monthly Medal Golf event at the par 72, 6820 yards alluring Royal Palm Golf Course.He emerged as the best one with a brilliant net score of five under par 67 and attributing his success “to being in the game mentally and also that I had total faith in my swing”. With 69 golfers in the run for the top slot, the heat of the battle supplied some enthralling moments, as their were quite a few contenders of ability who tried to leapfrog Tariq, in particular Ale Imran who was equally brilliant but Tariq matched his good shots and excelled over him on the greens.

In the end Tariq was just that little bit luckier and the marginal advantage came because of a better performance on the back nine. Temperature wise, Sunday was a relatively comfortable day and while some performers availed the environment to producing admirable scores there were many able ones who laboured a lot and had problems of their own as their short game let them down miserably. While Tariq was the winner and Ale Imran the runners up, Dr. Nasrullah and Irfan Ali also stood out.

The gross competition winner, Shoaib Bokhari was all smiles as came first in this section. Shoaib stated that the pressure was fun. However, Abbas Ali Khan who ended as runners up said that it was fun for a while and then on the last four holes it got a bit out of hand. Prize for nearest to the pin went to Dr. Mohsin Anwar and the steady Asad Agha hit the longest drive.