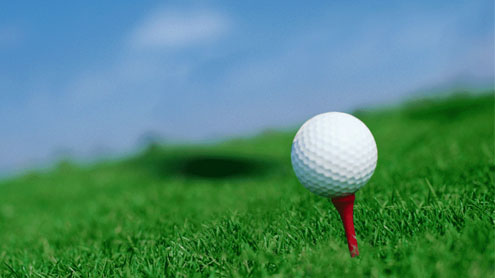 The 2012 golf contest between the 12 member Asia Pacific Golf Team and a twelve member Europe Team will start from Wednesdy,25th April at the par 72,Monte Rei Golf and Country Club Golf Course in Portugal.

A notable honor for Palistan is that Taimoor Hassan,a legendary golfer of the country and Secretary,Pakistan Golf Federation has been nominated as non playing Captain of the Asia Pacific Team,by the Asia Pacific Golf Confederation that looks after amateur golf in Asia,Australia and New Zealand.This three days international golf event between teams from Asia Pacific and Europe was introduced in 1998 and eversince is held every two years,hosted alternately in Asia or Europe.The last edition in 2010 scheduled for India was cancelled owing to the volcanic ash eruptions in Europe which restricted air travel.