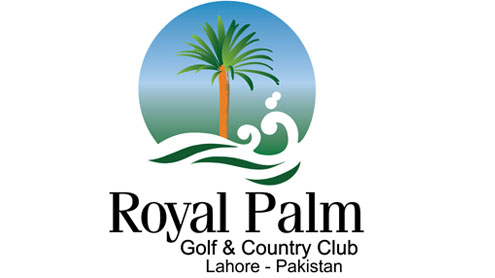 In  connection with its National Day Celebrations,also referred to as Bastille Day in english speaking countries,the French Embassy has initiated some events over three days at the Royal Palm Golf and Country Club,in Lahore.

The three days celebrations commenced with the holding of  an urdu version of the well known French Play,Waiting For Godot which is graded as a significant play of the 20th century.In this play two characters Vladimir and Estrogen wait endlessly and in vain for the arrival of someone named Godot.They claim he is an acquaintance and hardly know him but to occupy the the time they    eat,sleep,converse,argue,quarrel,sing,play games,exercise,swap hats and even contemplate suicide to hold the terrible silence at bay.

And in the grand and appropraiate environment of Royal Palms Chemeleon,the duo of Safeer Khan(portraying Vladimir) and Salman Zaheer(portraying Astragon) were top notch in their performance.Compliments also to the immense supplementary support by Tajdar Zaidi(portraying Pozo),Osman Tariq(portraying Lucky) and Abdul Rehman Tariq portraying the boy.

The direction was by Tugral Turab Ali.and throughout the two hours the knowledgeable audience enjoyed every dialogue, with no weak moments throughout the play.On the second day of the celebrations the French Embassy plans to screen the Oscar Movie,The Artist at the Audiplex 1 of Royal Plam followed by a dinner on the third day with Ambassador of France,Phillippe Thiebaud as the host.