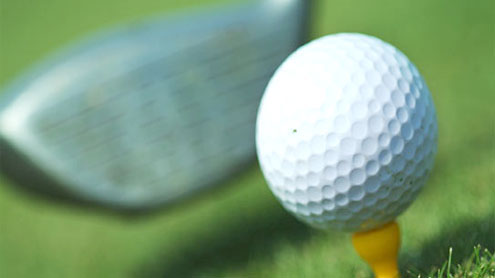 In first of six tournaments of the MENA(Middle East and North Africa)Golf Tour,that concluded at the Dubai Creek Golf Club yesterdy,M.Munir of Pakistan attained the third position in a competition that included 123 international professional golfers.

During the three rounds M.Munir played consistent golf and appeared as a player of significant ability,his hitting demonstrating remarkable accuracy and his short game reflected refreshing breath of carefree golf.The scores of 70,69 and 69 and an aggrgate of 208,five under par earned him honors and some lucrative prize money,going by Pakistani standards.

Ahead of M.Munir was Zanc Scotland of England who won the first segment with three days scores of 65,70 and 70 and an aggregate of 205,eight bunder par.The scot slot went to Stephen Dodd of Wales with scores of 70,69 and 69 and a total of 207,six under par for three days.

Out of the other five Pakistanis participating in the MENA Golf Tour of UAE,Aadil Jehangir played steady golf but without touching the under par scoring excellence.And as he stated on the phone,”I played well from the tee to the green but all through the three rounds some good putts refused to go in,however I look forward to better performances in the remaining five tournaments”.

Shafiq Masih and Talib Hussin had the consolation of making the cut,an essential that did not come Matloob and Daanyal Jehangir’s way.The MENA Tour is an initiative of the Shaikh Maktoum Foundation with support from Arab Golf Federation and the Royal and Saint Andrews and the tour is aimed at opening windows of oppurtunity for MENA golf professionals alongwith international players.