by Top
in Boxing
0 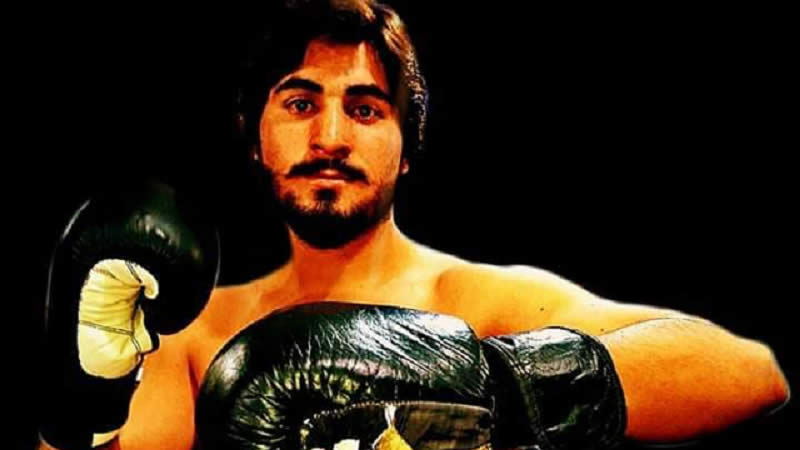 In an unfortunate incident, professional kick boxer Aslam Khan passed away in Karachi after being knocked out in a local boxing match.

The boxer collapsed at a ring when he was punched in the face by his rival Wali Khan Tareen in a match organised by a local club.

Aslam was taken to the hospital where he succumbed to his injury, as per the initial reports.

Both the boxers belonging to Pashin district of Balochistan were fighting in the 80kg weight category.