by ToP
in Featured, Snooker
0 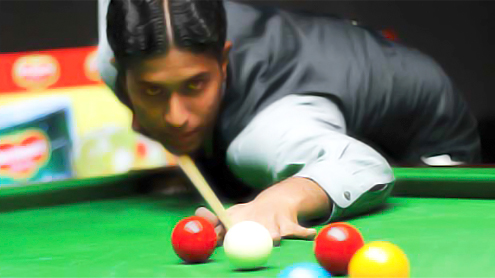 Asif, who remained unbeaten in the tournament, defeated Wilson 10-8. The match was tied at the assigned time with 7-7 frames. Both players worked pretty hard to win the match. At one stage Asif, was leading 6-3 but Gerry came back strongly and equalise the game in the 14th frame 7-7. Asif recovered to win 15th frame 69-32 to take 8-7 lead.

But Gary took complete advantage of Asif’s mistakes to win the 16th frame levelling the match again 8-8. Asif held his nerve and won the next two frames consecutively to seal the fate of championship with a score line of 10-8Asif is the second Pakistani who has won the coveted world title for Pakistan after Muhammad Yousuf, who brought the laurels home back in 1994. Saleh Muhammad was the only other Pakistani who reached the final of the world championship in 2003 but finished as runner-up. – Dailytimes