No Result
View All Result
Home Sports Other Sports Squash

by ToP
in Squash
0 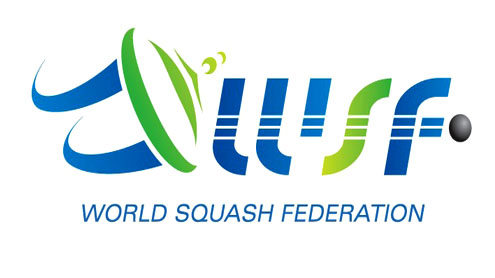 LONDON: Representatives from Pakistan will be among those attending the 13th World Squash Refereeing Conference which will take place Paderborn in August, immediately preceding the Men’s World Team Championship being staged in the German city.The two-day World Squash Federation conference, on August 19 and 20 and supported by the German Squash Federation, has taken the theme of “Scaling New Heights: Pathways to Success,” and will feature a varied topic list designed to help referees improve their techniques and knowledge.According to a WSF announcement Tuesday, the conference is expected to be attended by referees from every continent.Chris Stahl, the WSF Vice President who chairs the WSF Referees & Rules Committee, welcomed the conference: “I hardly need to emphasise the importance of our referees, and this conference is an important part of the ongoing effort to raise standards at all levels of the game. We look forward to welcoming a large contingent from all over the world to Paderborn, and then for them to spread the word to their colleagues when they return home. – APP