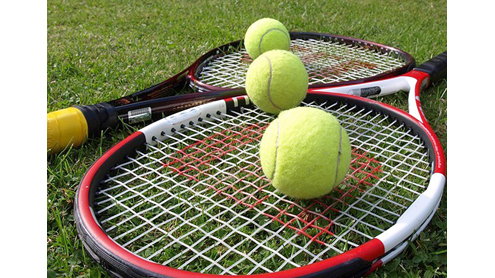 It did not expel Hewitt because he has not been convicted of a crime, executive director Mark Stenning told the Boston Globe newspaper.Hewitt, who was born in Dubbo, Australia, is under investigation in South Africa, where he now lives, but has not been charged.The 72-year-old rose to prominence in South Africa but also spent time in the United States.

Nearly a dozen women in South Africa and the United States have accused Hewitt of sexual misconduct from the 1970s to the 1990s, the Globe reported.Hewitt’s profile and name has been deleted from the Hall of Fame’s website and his plaque has been removed from the venue’s walls.Hewitt won numerous Grand Slam events during his career in the 1960s and 1970s and was named to the International Tennis Hall of Fame in 1992. – Brecorder