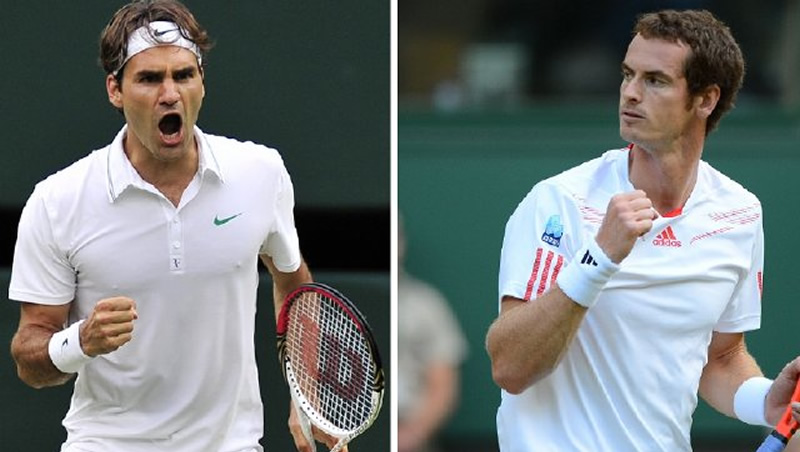 Fourth seeded Andy Murray, trying to rebound from a subpar 2014, defeated Adrian Mannarino 6-3, 6-3 in the fourth round of the Indian Wells ATP Masters.

The 27-year-old Scot s game is gathering steam as he cruised into the quarter-finals of the joint WTA and ATP hardcourt event with a 90-minute victory on Wednesday. “I thought I played well. It was a tricky match,” Murray said. “He s played well this year, had a few good tournaments. “He s a tough guy to play against. Very unorthodox style. He has a very, very good backhand cross court. Hits it very low over the net, very flat. He can rush you, take your time away.” Murray moves on to face Spain s Feliciano Lopez who upset fifth seed Kei Nishikori of Japan 6-4, 7-6 (7/2) on centre court. Murray ended his historic 2013, where he became the first British man to win Wimbledon in 77 years, when he had back surgery.

The rehab took time and he was not the same player in 2014. But Murray began to get back into form at the end of last year and is eager to win his first Indian Wells title this week. His best finish is runner-up in 2009, when he lost to Rafael Nadal in the final. Murray recorded his 496th career win to equal Tim Henman for the most in the Open Era by a British player. He also needs four wins to reach the 500 milestone. Four-time Indian Wells winner Roger Federer needed just 69 minutes to oust American Jack Sock 6-3, 6-2. “The first set was really good tennis,” Federer said. “I played well throughout and was able to serve better than Jack today.” Federer blasted eight aces, had no double faults and broke Sock three times. He clinched the victory when Sock slammed a backhand into the net on match point. The Swiss star advances to the quarter-finals, where he will square off against Czech ninth seed Tomas Berdych. The opponents are getting tougher as you get into the back end of the tournament,” Federer said. Federer and Berdych have met 18 times with the Swiss holding a 12-6 lead.

They met last year in the Dubai final where Federer won in three sets. World number three Rafael Nadal rolled over France s Gilles Simon 6-2, 6-4. The left-handed Spaniard hammered four aces and broke Simon five times to moves through to the quarter-finals where he will face hard-hitting Milos Raonic of Canada. “I played a solid match against a tough opponent like Simon who has good tactics,” Nadal said. “I only had two bad gameswith my serve.” Raonic hammered a 241 kmph (150 mph) serve en route to a 6-3, 6-2 straight set win over Tommy Robredo of Spain.