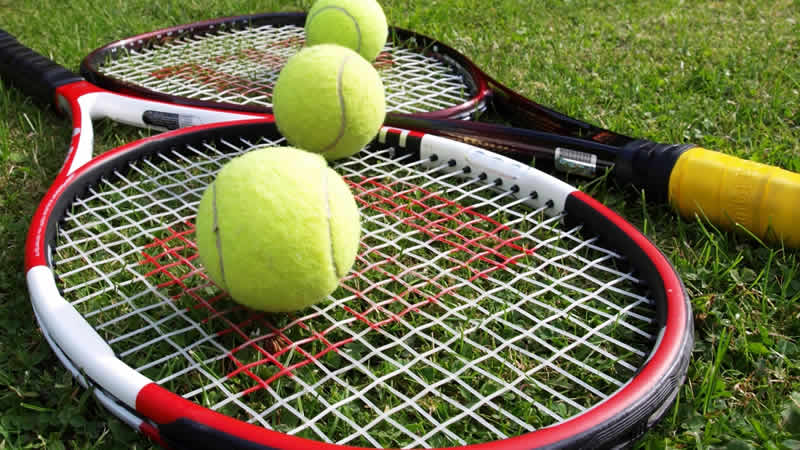 The southern Chinese city had previously challenged a decision by the Davis Cup Committee for Pakistan to host the second-round tie on April 7-9, but an independent tribunal ruled it should go ahead.

“The ITF regrets and respectfully disagrees with the decision of Hong Kong, China to default its upcoming Davis Cup tie against Pakistan,” the ITF said in a statement. It added that it takes “the security of all players, team personnel, officials and spectators very seriously”.Pakistan now advance to the Asia/Oceania Zone Group II third round, where they will host the winner of the tie between Philippines and Thailand.

Pakistan in February welcomed the return of international tennis after a 12-year hiatus with a group II Davis Cup tie against Iran in Islamabad. International sporting events are rarely held in Pakistan, which has fought a homegrown Islamist insurgency for years, with foreign teams citing security fears ever since the 9/11 attacks on the United States.

A 2009 militant attack on the Sri Lankan cricket team bus in Lahore effectively sealed Pakistan’s fate. Pakistan has played at neutral venues ever since, hosting “home” cricket matches in the United Arab Emirates, and tennis in opponents’ countries. But security has improved in the last two years, signalling hopes for the slow revival of international sport on Pakistani soil.