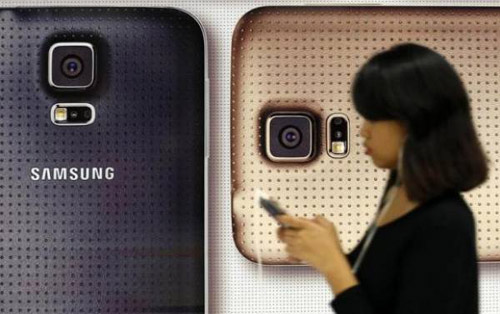 EU to team up with South Korea in global 5G race

The European Union is teaming up with South Korea to jointly research the next generation of mobile broadband technology, hoping the Asian country’s expertise will help it catch up in a field crucial for economic growth and jobs.

South Korea has one of the fastest mobile broadband networks and is home to Samsung, the world’s biggest smartphone maker.  Europe had led the competition in GSM technology – the original standard for mobile networks – in the 1990s, but fell behind the United States and Asia in the rollout of faster 4G connections. The putative 5G mobile network promises better connections to cope with the ever-increasing number of mobile internet users. The EU estimates a high-definition movie could be downloaded in six seconds with the new technology, up from six minutes with 4G.

Businesses have repeatedly called on the EU to improve the quality of its mobile communications infrastructure, saying that inadequate networks hinder job creation and growth at a time when Europe is slowly pulling itself out of recession.  “5G will become the new lifeblood of the digital economy and digital society once it is established,” Neelie Kroes, the EU commissioner for telecoms, said in a statement on Monday.  Kroes said South Korea and the EU had agreed to set a timetable for the rollout of 5G by the end of 2015 and would work to ensure the necessary radio frequencies were able to support the new network.

European industry players such as Alcatel-Lucent, Deutsche Telekom, Telefonica and Orange, which are part of Europe’s 5G Infrastructure Association, will work with South Korea’s 5G Forum, she said. The EU said in December it would spend 700 million euros ($953 million) on 5G technology research over the next seven years, while companies in the telecoms sector would provide more than 3 billion euros. Chinese smartphone maker Huawei announced in November that it planned to invest $600 million in research into 5G, and expected the network to be ready for deployment by 2020. – Reuters

Decline in MERS Cases, Vigilance Entreated for Hajj: WHO