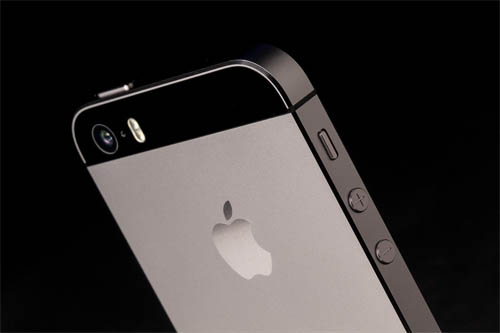 Apple has said a “targeted attack” led to the release of private photos of celebrities including Oscar winner Jennifer Lawrence but insisted there was no breach of its cloud storage system. The admission came as experts and lawyers said the hack was a wake-up call about the dangers posed by technology to people’s privacy, whether they are stars or not.

“After more than 40 hours of investigation, we have discovered that certain celebrity accounts were compromised by a very targeted attack on user names, passwords and security questions, a practice that has become all too common on the Internet,” Apple said. “None of the cases we have investigated has resulted from any breach in any of Apple’s systems including iCloud or Find my iPhone.

We are continuing to work with law enforcement to help identify the criminals involved.” The statement was the first since the release at the weekend of private, nude pictures of dozens of celebrities including “Hunger Games” star Lawrence and top model Kate Upton. “When we learned of the theft, we were outraged and immediately mobilized Apple’s engineers to discover the source,” the Apple statement said. The Federal Bureau of Investigation confirmed it was investigating.

“The FBI is aware of the allegations concerning computer intrusions and the unlawful release of material involving high-profile individuals, and is addressing the matter,” the US law enforcement agency said. “Any further comment would be inappropriate at this time,” added Laura Eimiller, FBI spokeswoman in Los Angeles. The Apple statement suggested that the celebrities had their accounts hacked by using easy-to-guess passwords, or by giving up their personal data to cybercriminals posing as Apple, a technique known as “phishing.”  -samaa