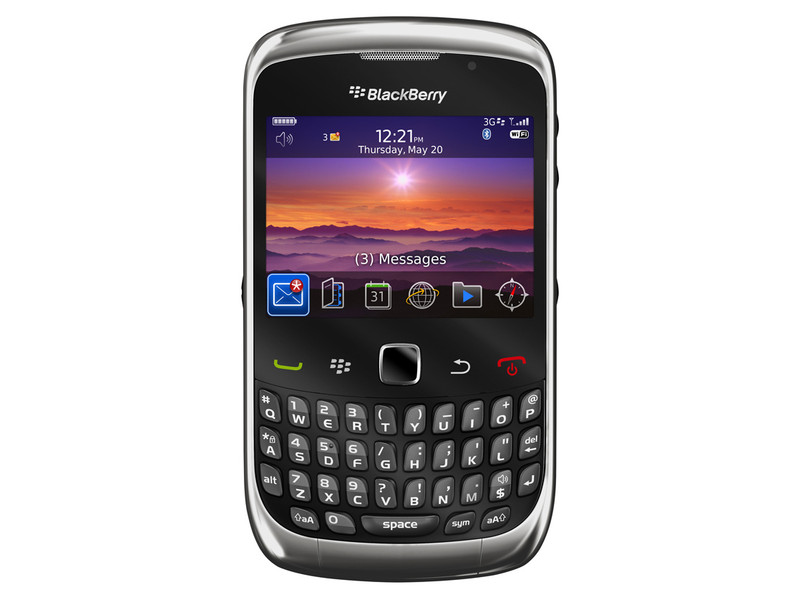 The Boeing Black phone being developed by the Chicago-based aerospace and defense contractor, which is best known for jetliners and fighter planes, can self-destruct if it is tampered with. The Boeing Black device encrypts calls and is aimed at government agencies and others that need to keep communications and data secure. “We’re pleased to announce that Boeing is collaborating with BlackBerry to provide a secure mobile solution for Android devices utilizing our BES 12 platform,” BlackBerry CEO John Chen said on a conference call held to discuss its quarterly results.

“That, by the way, is all they allow me to say.” The BlackBerry Enterprise Service, or BES 12, will allow clients such as corporations and government agencies to manage and secure not just BlackBerry devices on internal networks, but those that run on rival operating systems such as Google’s Android and Apple’s iOS. The Boeing phone uses dual SIM cards to enable it to access multiple cell networks and can be configured to connect with biometric sensors and satellites. Boeing has begun offering the phone to potential customers. -samaa