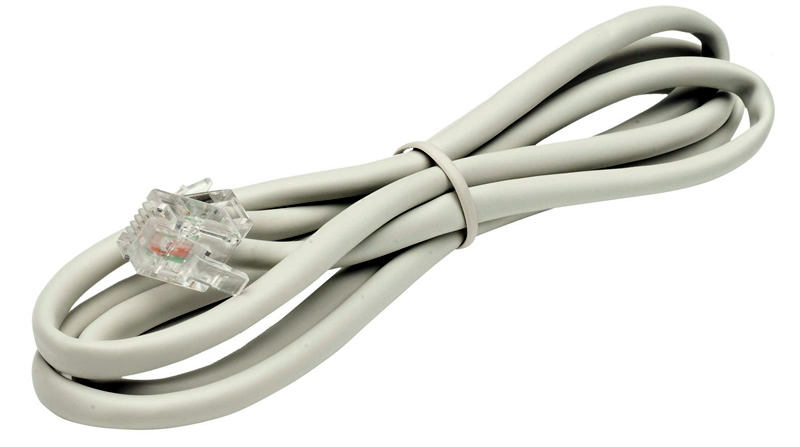 FCC chairman Tom Wheeler said the plan would foster a free and open Internet where broadband services cannot be “gatekeepers” for what is available online. “The Internet is the ultimate tool for free expression,” Wheeler said ahead of the vote. “The Internet is too important to allow broadband providers to be making the rules.” Commissioner Mignon Clyburn, who voted in favor of the plan, said it would “give those with deep pockets as well as empty pockets the same opportunity to succeed.” Also voting for the plan was Commissioner Jessica Rosenworcel, who said, “We cannot have a two-tiered Internet that speeds the traffic of the privileged and leaves the rest of us lagging behind.”

The plan unveiled earlier this month by Wheeler regulates broadband Internet service providers as “public utility” carriers, revamping the agency’s rules struck down by a federal court last year. In response to a court decision which said it lacked authority, the FCC reclassified Internet service providers as “common carriers” under a 1934 telecom law, while promising to steer clear of rate regulation and other provisions of that law. The new rule also applies the concept to mobile Internet carriers, preventing them from blocking or throttling content for competitive reasons. The vote comes after the FCC received an unprecedented four million comments, and after President Barack Obama urged the agency to adopt rules enshrining the concept of “net neutrality.” The plan prohibits service providers from blocking lawful content or slowing one service such as streaming video operator Netflix, to support a rival like Hulu. But the years-long battle may not end with the FCC vote. The ruling is likely to face fresh court challenges, and the Republican-controlled Congress could seek to overturn or modify the regulations. Critics say the plan amounts to old-style regulation based on a 1934 law regulating telephone companies, and that the FCC will be hard-pressed to selectively enforce provisions of the law for Internet firms.

Commissioner Ajit Pai, one of the two dissenters, said the plan “marks a monumental shift toward government control of the Internet.” Pai, echoing comments from Republican lawmakers, said the plan was adopted following pressure from the White House. He added that the effort seeks “to solve a problem that doesn’t exist by using legal authority the FCC doesn’t have.” And he warned that taxes and fees under the law, along with rate regulation, would eventually be applied to broadband, despite promises to the contrary. “Read my lips: more new taxes are coming, it’s just a matter of when,” he said. Dissenting Commissioner Michael O’Rielly called the effort a “power grab” and said it amounted to “back door rate-setting authority.” In a statement issued after the vote, telecom and cable giant Verizon — which filed the challenge resulting in last year’s court ruling — criticized the decision, saying it would “encumber Internet services with badly antiquated regulations” and would lead to “uncertainty for consumers, innovators and investors.”

But Harold Feld at the consumer activist group Public Knowledge, called the vote a win for Internet users. “It means the Internet is not going to be like your cable service, where the provider decides what package you get and what you can see,” Feld told AFP. Erik Stallman at the digital rights Center for Democracy and Technology, said, “every Internet user should be celebrating today.” “By placing open Internet protections on clear authority, the FCC has preserved and advanced the basic end-to-end nondiscrimination principle that has been essential to the Internet’s evolution, as well as its power as an engine of economic growth and democratic discourse,” Stallman said in a statement. –AFP