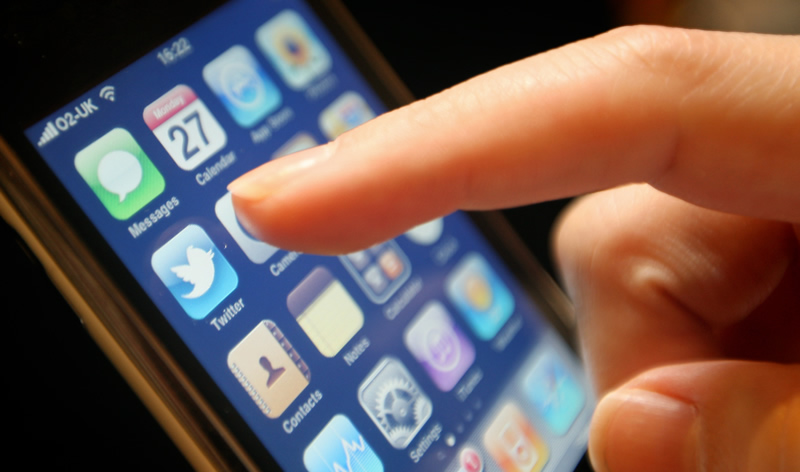 Meerkat relies heavily on Twitter and has become hugely popular in the month since its launch. Twitter’s announcement comes on the same day that Meerkat unveiled a list of investors that included Silicon Valley venture capitalists Greylock Partners and Sound Ventures, Ashton Kutcher’s fund. Meerkat’s new round of funding is widely expected to have raised millions of dollars. The app, which already boasts celebrity users such as talk show host Jimmy Fallon, lets people stream videos that cannot be rewatched. Twitter said in a blog post that it bought Periscope in January. Unlike Meerkat, Periscope allows users to save and replay videos later, according to tech website The Verge.

The app is currently available in the Apple App Store, and an Android app is also in the works, Twitter said. The company bought video-sharing service Vine in 2012 and has since been aggressively expanding its capabilities to carry pictures, videos and interactive content far richer than the 140-character messages it is best known for. Vine is now one of the most popular apps in Apple Inc’s iTunes store, with Twitter users increasingly sharing short, six-second video clips in the form of tweets. Twitter’s shares were up 2 percent at $50.51 in afternoon trading on the New York Stock Exchange. – Reuters

I am the Bad Girl in This Industry: Urwa Hocane

I am the Bad Girl in This Industry: Urwa Hocane