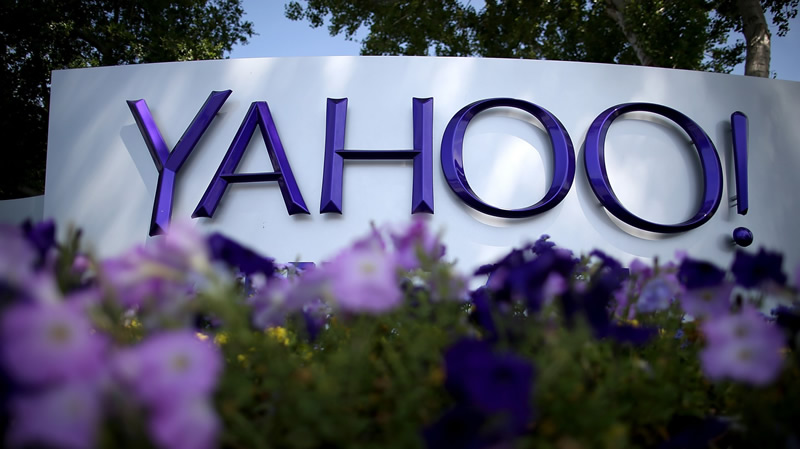 US Internet giant Yahoo said Monday it was expanding its online offerings, unveiling 18 new video series with which it hopes to attract a larger audience and advertisers. Of these, 14 will be featured in Yahoo s digital magazines, which focus on beauty, show business and finance. “I Am Naomi,” starring model Naomi Campbell, and “Riding Shotgun with Michelle Rodriguez,” which will feature actress Michelle Rodriguez driving cars, are among the new offerings. Music will be another big focus for the company as it courts millennials. It will be extending a deal with Live Nation to broadcast music festivals, and will join i Heart Media to broadcast other music events. Electronic dance music will be the theme of “Ultimate DJ,” produced by Simon Cowell. And Yahoo unveiled a new long-form series: a comedy called “The Pursuit” aimed at millennial in the digital age. Chief executive Marissa Mayer is trying to get Yahoo back on the growth track.

“Yahoo is amidst a multi-year transformation to return an iconic company to greatness,” Mayer said in an earnings statement last week. “This quarter, we saw encouraging revenue growth of eight percent, with display revenue growing a modest two percent and search growing 20 percent.” Yahoo has been under pressure from activist shareholders to deliver more value with lower costs and a narrower focus. Mayer spent more than $1 billion to acquire the blogging platform Tumblr to reach a younger market segment and has made a push to focus more on mobile content and search. But Yahoo remains far behind search market leader Google, based on market surveys.