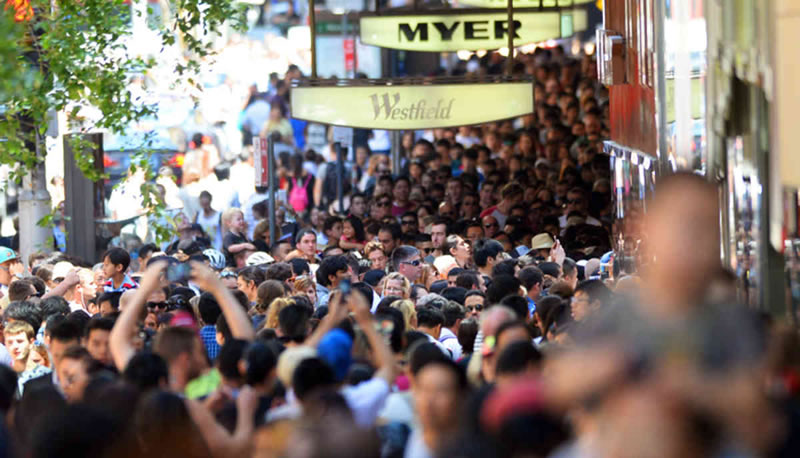 Data from smartphones and Twitter can accurately show the size of a crowd, helping first responders in an emergency, a study on Wednesday said.

Scientists at England’s University of Warwick devised a computer model based on data from Twitter and from phone companies in Milan, northern Italy. The mobile phone system is cellular, meaning that it is a grid comprising pockets, or cells, where users are connected via a relay antenna. When there are more users in the cell, this shows up in a spike in the volume of phone calls, SMS messages and tweets written on mobiles. The team transcribed these spikes into estimates of crowd numbers. They first calibrated their model on data collected during 10 matches at the San Siro stadium, the home of Milan’s premier football clubs, where the attendance was known.

The model was then used to estimate the numbers of people at the city’s Linate airport at different times of the day. “Being able to infer the number of people in a specific area is of extreme importance for the avoidance of crowd disasters and to facilitate emergency evacuations,” said the study, published in the British journal Royal Society Open Science. “Accurate estimates of the number of people in a given location at a given time can be extrapolated from mobile phone data, without requiring users to install further applications on their smartphones.”–AFP